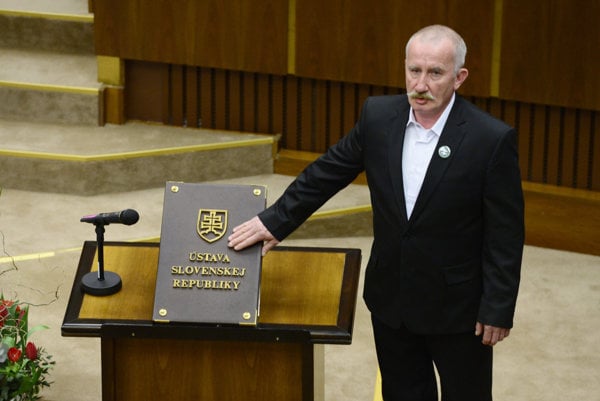 Eva Mosnákova survived the Holocaust thanks to the bravery of a Slovak family which hid her from the Nazis. Now she runs a club for people like her - Holocaust survivors. However, when President Andrej Kiska on behalf of the State awarded her the Order of Ľudovít Štúr 2nd Class, Far-right People’s Party Our Slovakia MP, Stanislav Mizík, criticized him because Eva Mosnákova is a Jew.

Mizík published on his Facebook page a list of awarded people who are not worthy of state honours due to their Jewish heritage. The Prosecutor's office and police will investigate his words, according to Denník N daily. 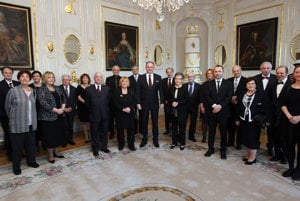 Parliament's mandate and immunity committee previously disciplined Mizík for his allegedly racist comments in the chamber. The committee ordered Mizík to make a public apology at the next House session or face a penalty of €1,000.