New case of bird flu located in Chmeľov, near Prešov

After several cases of bird flu were reported in Bratislava, Košice and around Komárno, a new location was confirmed in the east of Slovakia. 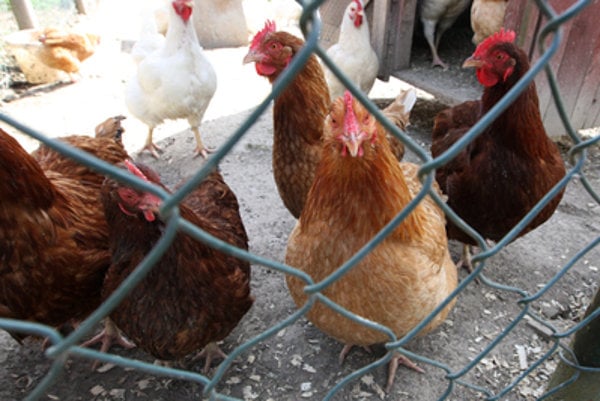 In the Podhrabina neighbourhood of the village of Chmeľov in the Prešov district, another outbreak of the avian flu (HPAI, the H5 sub-type) was confirmed – a second confirmed case in a small private breeding farm producing eggs and meat for its own consumption, spokesperson of the Agriculture Ministry, Michal Feik, informed. The breed was placed behind the house, in a fenced place which was, however, not secured against wild birds. The illness started on January 6, with diarrhea. The first death occurred on January 8 with three hens under five years of age. On January 10, five more birds died and the breeder reported this to the veterinary doctor who later informed the Regional Veterinary and Food Administration (RVPS) in Prešov. A later inspection took samples, and on January 12, AI of the H5 sub-type was confirmed on January 13. 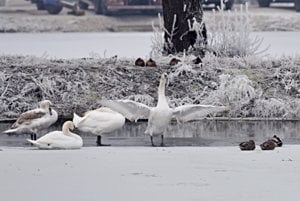 Also, tests confirmed bird flu in the swans which died on a lake close to Dvory nad Žitavou in the Nové Zámky district in southern Slovakia, the SITA newswire wrote on January 16:

The risk of bird flu stopped the selling exhibition of exotic birds, poultry, rabbits, pigeons and supply goods that was to take place on January 22 at the Agrokomplec fair ground in Nitra. The Regional Veterinary and Food Administration in Nitra has ordered a ban on all exhibitions, breeding meetings and selling exhibitions of birds, poultry and water birds based on the situation concerning the bird flu in Slovakia and in Europe, head of the fair ground Agrokomplex Národné výstavisko fair ground, Mário Dinga, confirmed for TASR.