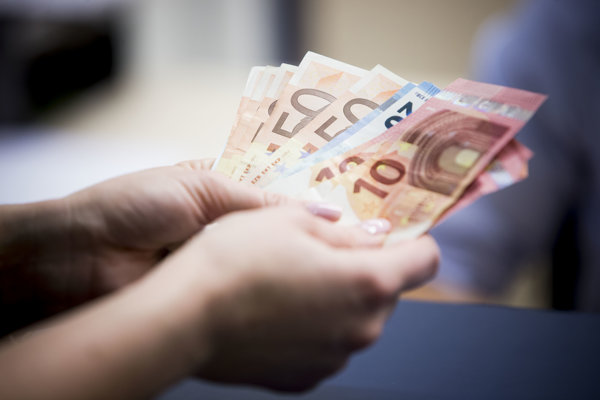 Six companies are hoping to receive investment stimuli from the state. In total they want to invest €27.4 million and create almost 400 new jobs. They require an aggregate stimuli of €9.6 million. The cabinet will deal with their requests on Wednesday, January 18.

The company, Hyca, is planning to build a new plant in Rimavská Sobota to produce drays and containers. Hyca wants to invest €1.2 million and create 20 new jobs. It is asking for a stimulus of €660,000. With this it wants to use €420,000 for the acquisition of long-term tangible and intangible assets and the rest for the creation of new jobs, i.e. €12,000 per position.

The company Kuenz – SK plans to extend its existing production of components for cranes and water constructions. It plans to invest €3.7 million and create 43 positions. It wants a stimulus of €1.075 million. Of this €660,000 would go for the acquisition of long-term tangible and intangible assets. The remaining €415,000 would account for a tax holiday.

In the village of Krásno nad Kysucou, the company Hyunnam SK wants to extend its production of car components. It plans to spend almost €17 million on investments and create 240 jobs. It is asking for a stimulus of €5.9 million, of which a tax holiday should make up €5.7 million.

The VAW company is planning to build a new technology centre in Sučany, specialising in development and innovative activities focused on design, development and innovation in the field of industrial automation. The company plans to invest more than €1.5 million and create 30 new jobs. It is asking for a stimulus of €678,000. Of this it plans to spend €400,000 on the acquisition of long-term tangible and intangible assets and the rest should account for a tax holiday.

The company Versaco in the town of Hnúšťa wants to extend its production of plastic covers for wheels and plastic brooms and scrapers. It wants to invest €1.3 million and add 20 new jobs. It is asking the government for assistance of €531,600.

In Trenčín the company Yanfeng Slovakia Automotive Interior Systems plans to extend its technology centre for research and development of interior car components. The company wants to invest €3.8 million and create 44 jobs. It wants a stimulus of €802,574.