All attempts to mitigate the questionable act have failed so far. 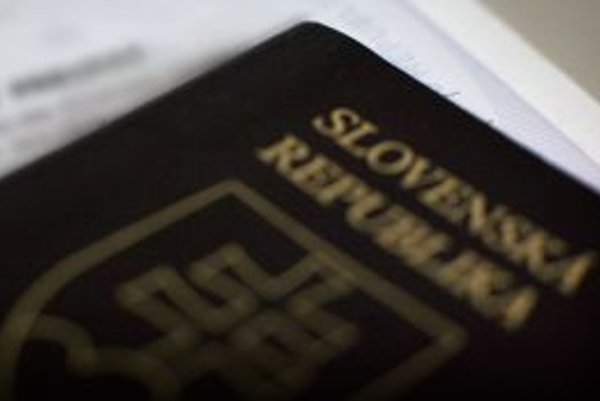 A total of 1,648 people have lost their Slovak passports under the State Citizenship Act since it took effect on July 17, 2010.

Most often people have lost their Slovak citizenship by acquiring that of the Czech Republic (437 people), according to statistics published by the Slovak Interior Ministry, the TASR newswire reported. Next came people who obtained the citizenship of Germany (396); Austria (236); the United Kingdom (156); Hungary (84); the USA (69); Norway (37); the Netherlands (35); Switzerland and Ireland (29 each); Belgium (27); Italy (23); Canada and Australia (21 each); Finland (11); Sweden (10); France (nine); China and Russia (three each); Iceland, Poland and Ukraine (two each); and Luxembourg, Denmark, New Zealand, Israel, Serbia and Singapore (one each). 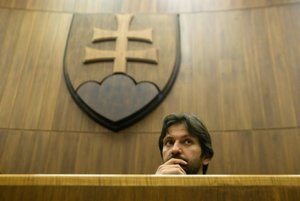 The State Citizenship Act was adopted by the first government of Robert Fico (2006-2010) in response to Hungarian legislation that made it possible for ethnic Hungarians living outside Hungary to gain dual citizenship.

There have been several attempts to mitigate the law since its adoption but all have failed. As of February 2015, the Interior Ministry began returning Slovak citizenship to people who lost it after accepting foreign citizenship based on having permanent residence in the country in question. Slovak citizenship is restored by virtue of exemptions, and 196 people have recovered their Slovak passports since February 2015. Another 87 requests are pending.