Higher fees may be in effect as of next year. 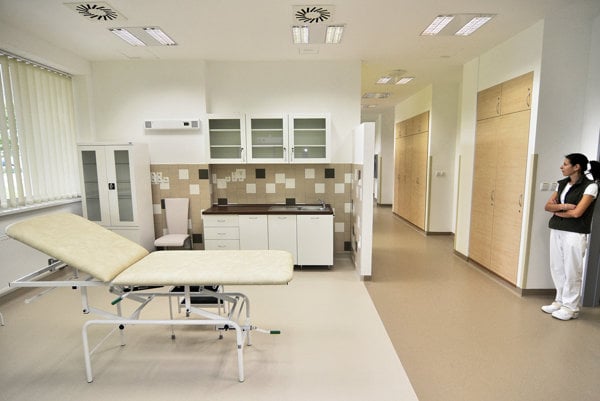 Patients visiting emergency departments may pay more as of next year. Health Minister, Tomáš Drucker, proposes to increase the fee for attending an emergency unit at a hospital to €5 at least, while at surgeries the fee should be between €2 and €3. Simultaneously, the minister indicated that the list of those exempt from payment of the fees will be extended.

“Those, who really need to visit an emergency unit will not pay the fee,” said Drucker as cited by the TASR newswire, adding that this rule may apply to people suffering injuries due to accidents.

People currently pay a fee of €1.99 for visiting emergency while those taken to hospital after examination are exempt from payment. This service is often seen as abused by those, who instead of visiting a physician during the day visit an emergency unit in the evening or during the night.