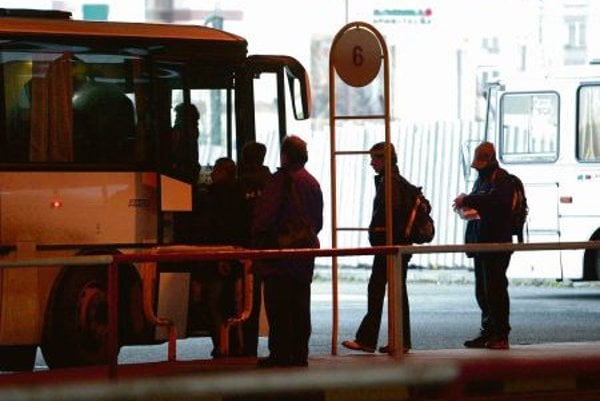 The negotiations on wage increases in public bus transport have ended in deadlock as the representatives of trade unions are unable to make a deal with carriers.

As a result, employees in bus transport have announced a strike alert. If they fail to make agreement after meeting with the mediator, it is possible they will start striking, the TASR newswire reported.

“The employees in public bus transport are dissatisfied with their wages in the long term, especially regarding the demanding character of their job and the time spent at work,” said deputy chair of OZ KOVO trade union association Monika Benedeková, as quoted by TASR.

The next meeting of trade unions, employers and the mediator is scheduled for January 24 in Žilina.

“In case we fail to make a deal even with the mediator, we will have to agree on our next steps,” Benedeková said, as quoted by TASR.

The increase in wages would affect some 11,000 employees in bus transport. There are, however, still big regional differences, Benedeková said.

“The average wages in southern and eastern Slovakia are lower than in western and northern Slovakia,” she added, as quoted by TASR.

Thus, it is necessary to set new level of tariff and average wages, Benedeková stressed.