The virus has now been confirmed in six cases. 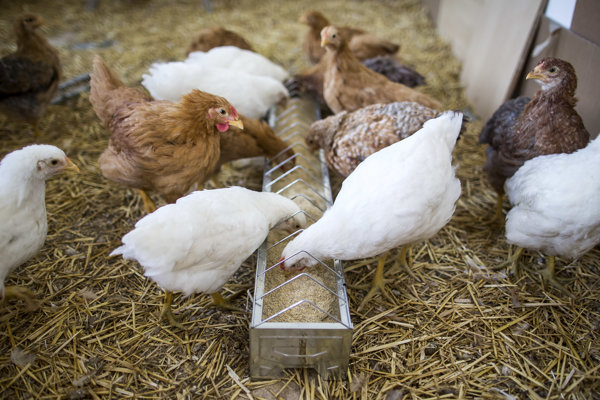 A third source of avian flu, subtype H5 has been confirmed in the village of Horná Krupá near Trnava. It occurred in the private breeding stock of laying hens and ducks for the owners’ own consumption, the TASR newswire reported.

The area where the birds were kept was located in the back part of the garden belonging to the family house, without any protection from wild birds. The breeder had 35 birds altogether, who were freed during the day and locked in the hencoop at night.

The death of the first four animals occurred on January 11, TASR wrote. 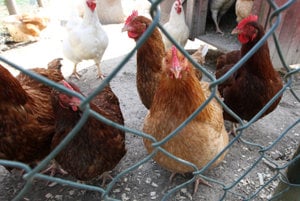 The breeder claims he had not noticed any signs of ill health. He brought the dead animals to the regional veterinary administration in Trnava, which sent the samples for further laboratory examination.

Further deaths followed from the same stock on January 13. On the same day, the laboratories confirmed avian flu. As a result, all the animals were put down.

Since the laboratory tests meanwhile confirmed the pathogenic subtype H5N8, the veterinary authority ordered the adoption of preventive measures to stop the spread of the disease at source and also within a range of at least 10 kilometres.

This is the sixth confirmed case of avian flu in Slovakia. In three cases it occurred in domestic breeding stock, in one it was revealed at the zoo in Košice, while the remaining two cases concerned wild birds, TASR wrote.