The project has been criticised for being slow, expensive and offering no new information. 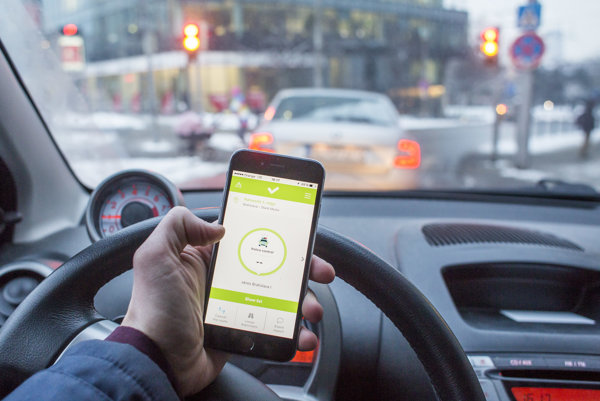 The European Union did not require Slovakia to introduce the state system of traffic information, the Sme daily reported. The state maps, launched by the Transport Ministry in early January for €14.2 million excluding VAT plus other expenses for maintenance, have meanwhile been criticised by experts.

“It was the condition of the EU that every country needs to have such system,” said Transport Minister Árpád Érsek (Most-Híd) when introducing the new system, as quoted by Sme.

In fact, however, the EU does not force member states to create their own traffic information system. The European Parliament and the EU Council only approved the directive which stipulates what kind of information the member states should collect. They do not have to provide it only for their own state system, but also to existing private providers of intelligent transport systems, Sme wrote.

“I think that the directive did not directly oblige Slovakia to create its own state transport system, but with creating the system Slovakia did not exceed the directive,” Monika Kardošová, lawyer at bpv Braun company, told Sme.

She went on to say that the main objective of the directive is that member states should introduce an intelligent transport system that will be coordinated and linked, and will meet the criteria of the EU. The document however does not say how the countries should secure the creation of the system.

“Thus the way of introducing these systems depends on the individual member states, which means they will either create the state transport system or will secure it in other way,” Kardošová added for Sme.

As a result, Slovakia would not violate the directive if it did not create its own system. 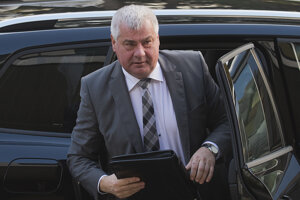 The whole project was approved by the government already in 2009 when the Transport Ministry was led by Ľubomír Vážny (Smer). At the time, the EU did not ask its member states to approve the directive as it was passed only in July 2010. EU countries were obliged to implement it by February 2013, Sme reported.

The Transport Ministry now claims that it implemented the directive into the law on intelligent transport systems in 2012. The law set how the system should look and that it would be operated by the state. If a private provider of traffic information asked the state for information, it would have to provide the info.

The creation of the system started in January 2015, when the ministry was led by Ján Počiatek (Smer). The competition was won by telecommunications operator Slovak Telekom which was to supply it to the state. The whole project was financed from EU funds via the Operational Programme Transport.

Several experts, however, have criticised the price of the project, claiming that the Czech Republic, which also created its own state system, paid much less. Moreover, those who have tested the system and mobile application complained that it is very slow and that it contains information already offered by other applications.