The export-import bank Eximbanka did not have a reason not to provide documents on a big coal project in Turkey. 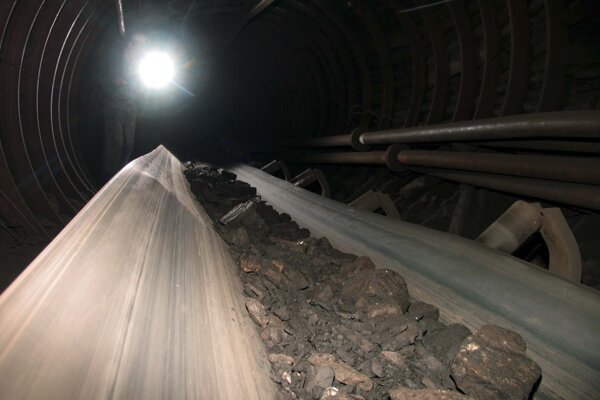 The state export-import bank Eximbanka acted unlawfully when it failed to provide access to information on pondering support of the Turkish coal project Konya- Karapinar to the non-governmental organisation People in Need. This stems from the ruling issued by the Bratislava Regional Court on January 17.

The organisation wanted information about the project since it could have a big impact on the local community and if implemented would contribute to the worsening of the climate, the TASR newswire reported.

“The court identified with the legal opinion of the plaintiff,” said the president of the senate, as quoted by TASR.

The decision of Eximbanka is impossible to review, which means there are no reasons why it failed to provide the information, the court claimed.

The representatives of People in Need said in the past that Slovakia via its export-import bank showed “preliminary and non-binding interest in participating in the project” which could have a huge impact not only on the local community, but also on worsening the climate, TASR wrote.

The information about the project as well as other state investments carried out via Eximbanka remains secret to the public.

“We don’t have a chance to find out whether our public funds are used on good projects that help develop the recipients or worsen the living conditions of locals and the global environment,” said Dana Mareková of People in Need, as quoted by TASR.

The public also cannot assess whether the participation of Slovak companies in risky projects abroad threaten the country’s state budget, she added.

The NGO was asking for preliminary agreements that Eximbanka had issued to support exporters of coal technologies from Slovakia to Turkey. The bank claimed it provides information in compliance with law, TASR wrote.