The Constitutional Court confirmed that the contract on operating the hydroelectric power plant was invalid. 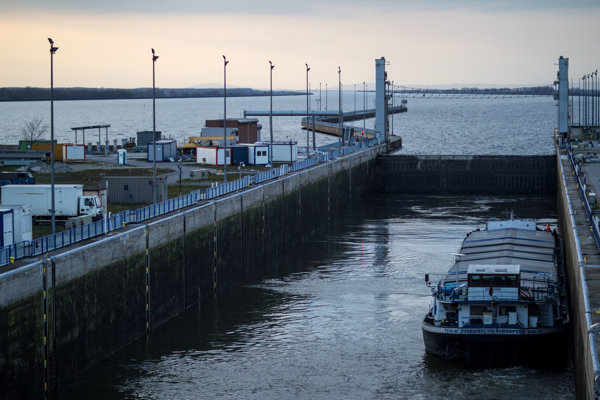 The Constitutional Court confirmed the decision stating that the agreement on operating the hydroelectric power plant in Gabčíkovo (Trnava Region) is invalid. It thus dismissed the complaint of Slovakia’s dominant electricity producer Slovenské Elektrárne (SE) on the previous verdict of the Supreme Court.

The court discussed the case at a closed session on January 1, 2017. It is currently preparing the written version of the verdict which will subsequently be delivered to lawyers representing the disputing parties, the TASR newswire reported.

The dispute concerned the contract for operation of the Gabčíkovo plant closed between SE and state-run company Vodohospodárska Výstavba. The Public Procudement Office (ÚVO) challenged the validity of the agreement in March 2007, claiming that instead of a direct agreement, a public competition should have been announced.

The Bratislava II District Court turned down the lawsuit in November 2013, but ÚVO appealed the verdict. Subsequently, the Bratislava Regional Court ruled in March 2015 that the agreement was invalid, which was appealed by SE.

The Supreme Court finally dismissed the appeal in June 2016, confirming the verdict of the regional court, TASR reported.

SE has not commented on the ruling, saying they want to wait until they receive it. The company will subsequently consider its next steps.

“The same matter is currently the subject of the arbitrary proceeding at the Vienna International Arbitral Centre and we will not comment on it until it is over,” said Miroslav Šarišský of SE, as quoted by TASR.