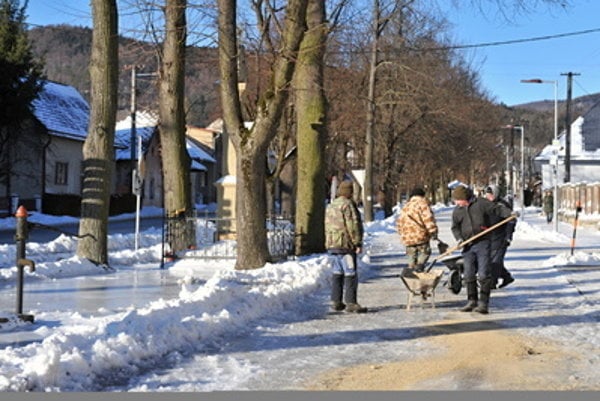 From January 18 until January 20, the Slovak Hydro-meteorological Institute (SHMÚ) forecasts extremely low temperatures – down to between minus 20 and minus 22°C for most of the country and especially in central Slovakia – as well as ice floods in northern Slovakia, and snowdrifts on and around the country’s roads, the TASR newswire wrote.

In Jelšava, a bad smog situation due to PM10 particles is expected, according to the SHMÚ website.

“Strong frost represents damage to human health and physical activities,” SHMÚ writes, adding that in freezing temperatures, the probability of damage to the human body is high.