Fico: EU should not emerge from Brexit talks weakened and UK strengthened

At the event marking the end of Slovakia's Council of EU presidency, Slovak Prime Minister Robert Fico commented on the issue of Brexit that greatly impacted the six-month period. 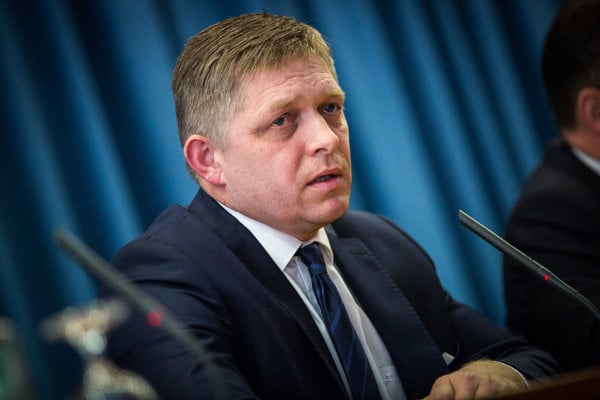 Just as the British Cabinet will pursue the interests of its citizens first and foremost during talks with the EU, Fico claimed that he will take into account interests of Slovak and EU citizens. “If Great Britain talks about its citizens and its country, we will talk about our citizens and our country and the project we care so much about – the project of the EU,” the PM said, as quoted by the TASR newswire. 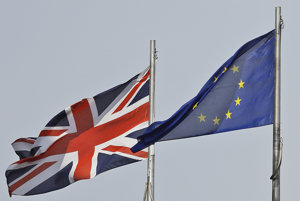 The central challenge of the future EU-UK ties will be to strike a balance between rights and responsibilities of both parties. “However, I don’t believe it’s right at this stage to have a race on commenting on the stances of the British Prime Minister,” Fico opined. “It’ll be important for the 27 EU member states to sit down together first and agree on a joint approach.”

Talks on Brexit will be likely tough and painful. “It would be very wrong to have the EU emerge from the talks weakened and Britain strengthened,” the premier claimed. “That would be the worst example set for each and every single country for EU, where public pressure to leave the EU might be felt.”