MEP Maňka the first Slovak in the leadership of European Parliament

MEP for the coalition Smer party Vladimír Maňka became the first Slovak to join leading position for the EU Parliament. 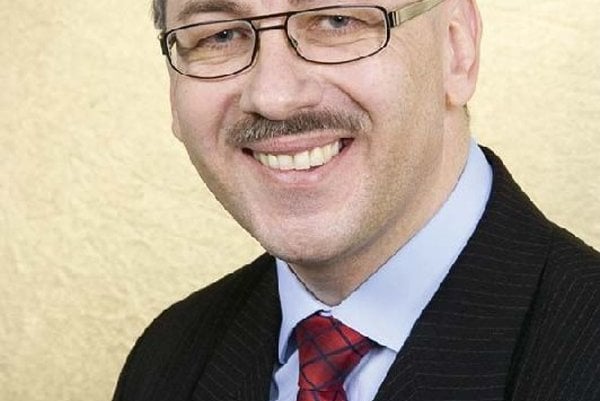 Within the current elections of chairperson and vice-chairs of the European Parliament, Vladimír Maňka was elected the quaestor of the EP on January 18, the SITA newswire wrote. As the quaestor, he has automatically become a member of the EP leadership.

Maňka was elected for the position as a nominee of the Group of the Progressive Alliance of Socialists and Democrats. In the past, European social democrats have repeatedly approved Maňka as their representative in negotiations on the budget of all European institutions.

Based on the analyses and recommendations of the Slovak deputy, MEPs of this faction voted in the various phases of forming the EU budget.

Maňka was a “shadow rapporteur” in 2007; and in 2010, he became the rapporteur of the whole European Parliament for the budget of EU institutions. In the upcoming period, Maňka should become responsible for the change in rules for drawing EU-funds, SITA wrote.

Maňka is one of five quaestors, the TASR newswire wrote, adding that quaestors are in charge of administrative and financial issues directly concerning MEPs; they determine, among other things, the maximum number of MEPs’ assistants. 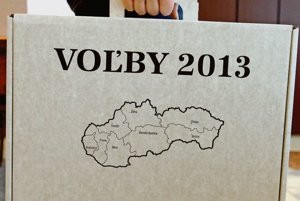