France has implemented a number of reforms in the fields of public finances, competitiveness, reducing bureaucracy and the labour market 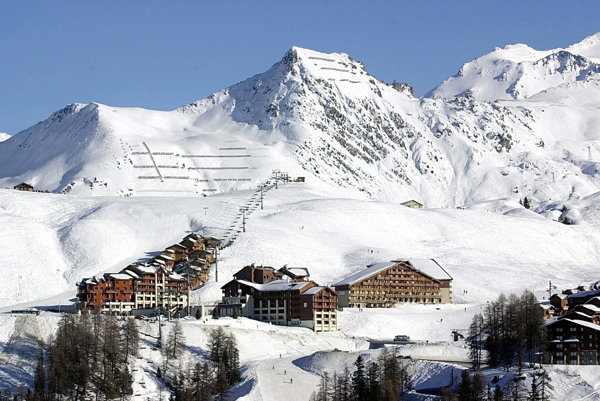 France is a very attractive country for foreign investors, stated representatives of the French Embassy in Slovakia when addressing Slovak entrepreneurs at a seminar dedicated to investment opportunities in France that took place in Bratislava in late October 2016.

France has a strategic position in Europe – it is the sixth largest economy in the world and the second largest market in Europe, the embassy noted. There are more than 25,000 foreign companies in the country employing some 1.7 million people.

Paris was declared the third most attractive city for foreign investments in the world in 2015, the TASR newswire reported.

The country has implemented a number of reforms in the fields of public finances, competitiveness, reducing bureaucracy and the labour market, which should help France to attract new investors. Human capital, innovations, modern infrastructure and low operating costs should bring in investors as well, said French Ambassador to Slovakia Christophe Leonzi.

“By organising this event we’d like to bring more balance to investments between the two countries, as there is a lack of equilibrium,” Leonzi told TASR. “There’s a significant number of French investments in Slovakia, while Slovaks investing in France aren’t so common. Economic relations between the two countries are very important; trade exchanges amount to €6 billion.”

France has much to offer Slovak entrepreneurs, the ambassador added.

“First and foremost, political relations between the two countries are very good, which can be confirmed by the numerous visits made by Slovak representatives to France,” Leonzi continued, as quoted by TASR. “In the economic area there are, for example, tax allowances for innovative companies, great infrastructure and adopted reforms.”

Juraj Pala of the Slovak Chamber of Commerce and Industry (SOPK) pointed to several Slovak companies that are currently building hotels in the French Alps or are supplying hotel complexes with furniture.

“It seems that the construction industry will be one of the options in which Slovak companies can operate,” Pala said, as quoted by TASR.