Currently there are 104 professors in Slovakia who are members of the platform. 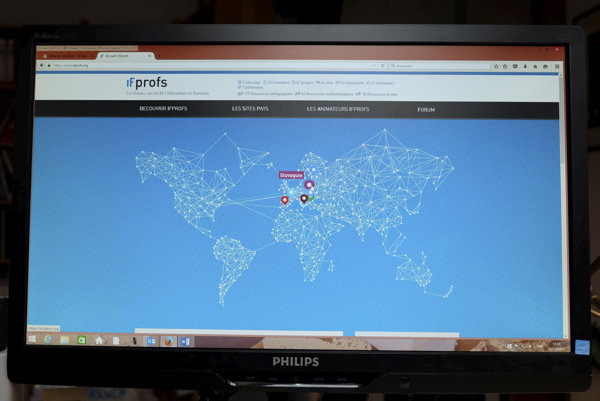 Slovakia has officially become a member of the global social network IFprofs, focused on education in the French language. It was preceded by a meeting of more than 50 professors and professional employees active in French language teaching, representatives of Alliance Francaise and teachers of the French Institute in Slovakia in Bratislava in late September 2016.

Slovakia represents the platform of one country, while there are 27 more in other countries around the world, attaché for education and language collaboration at the French Institute in Slovakia Emmanuelle Daill told the TASR newswire.

“Today there were teachers from across Slovakia,” Daill said, as quoted by TASR.

Currently there are 104 professors in Slovakia who are members of the platform. Though that number may seem low compared with a total of 2,600 professors across the world, regarding the size of the country it is rich in Francophonie, people willing to spread the legacy of multilingualism and brotherhood. Teaching French does not only mean to teach the language, but also to approach other culture and spread its values, Daill added.

Several teachers have praised the network and its aim to unite all French teachers.