Impact on Slovakia will be indirect via its main trade partners, especially Germany 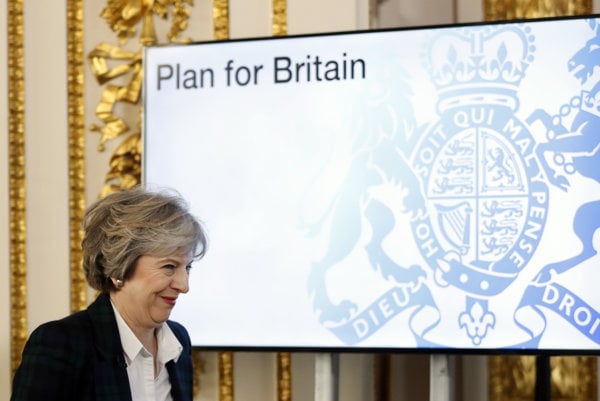 A so-called hard Brexit could hit Slovakia’s business partners, and that could subsequently cause a slowdown in the Slovak economy. Ján Tóth, vice-governor of the National Bank of Slovakia (NBS) commented at the international Euromoney conference in Vienna on January 19 as cited by the TASR newswire. The NBS is likely to include the impact of the planned withdrawal of Great Britain from the EU in its next economic forecast.

“We’ve so far factored in Brexit, but assumed that it would be carried out in its softer form,” said Tóth. “If it takes place in a harder form, however, there would be a negative risk with respect to what we’ve determined so far.”

At the moment it is too early to analyse it more deeply.

“The only thing we do know is that it will probably have a worse impact than we thought,” said Tóth, adding that the final trade relation deal between the UK and the EU isn’t yet known.

The NBS in its previous prognosis forecasted that Slovakia’s economic growth would slow down by 0.3 percent of GDP due to Britain’s departure from the EU.

“The impact, however, could be rather closer to 0.5 percent of GDP,” said Tóth.

The most significant impact on Slovakia will not be direct, as exports from Slovakia to Britain represent only some 4 percent. The impact will be seen indirectly through a slowdown in growth among Slovakia’s trading partners, especially Germany, which exports to Britain to a greater extent.

“Weaker growth in Germany could be reflected in Slovak exports,” said Tóth. 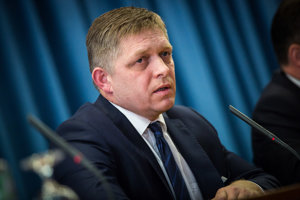 On Tuesday, January 17, British Prime Minister Theresa May in a speech on Brexit unveiled a tougher stance on Britain’s withdrawal from the EU. The hard Brexit prognosis includes the UK’s giving up full access to the single market and full access to a customs union alongside the EU.