The State health insurer will not renew the contracts with companies connected with Forai’s aunt. 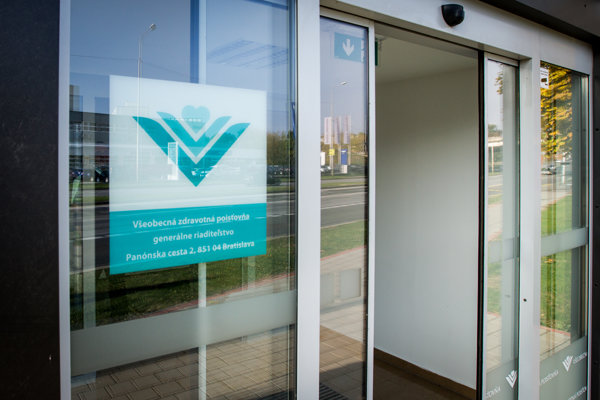 The State health insurer (VšZP) will not renew contracts in 2017 for several workplaces which belong to companies connected with the aunt of the former director of the insurance company, Marcel Forai.

18 workplaces of the SPV 40 company were affected and their contracts lost. In the case of the company, Welix, the contract will no longer cover radiology specialisms, according to independent MP Miroslav Beblavý, who highlighted the end of the contracts.

“As the new headquarters of VšZP have announced, controls were implemented for personnel, technical equipment and medical records in two companies,” said spokeswoman of VšZP Petra Balážová, as quoted by the TASR newswire.

After the controls were put in place, only three workplaces of the SPV 40 company – the dentistry departments in Košice and Margecany - were given a contract.

Beblavý, who asked for the cancelation of the contracts said that the public should know what misconduct was identified in order to renew their confidence.

However, according to Balážová, it is not possible to provide this information.