Employers complain about the lack of a qualified labour force. 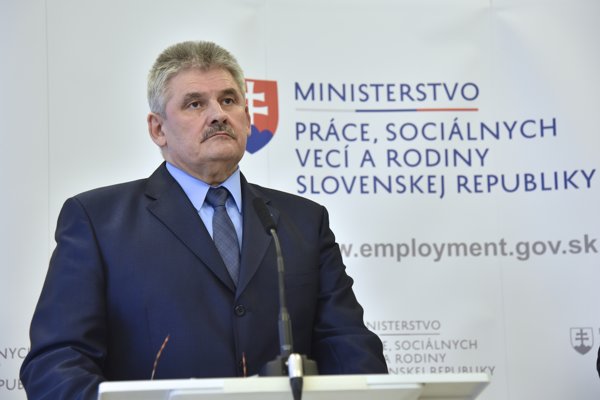 The unemployment rate in Slovakia decreased moderately in December by 0.02 percent to 8.76 percent. Compared with the same period of the previous year the jobless rate decreased by 1.87 percentage points. The Labour, Social Affairs and the Family Centre (ÚPSVaR) informed on January 20.

“The year 2016 was characterised by an increased demand of employers for a new labour force,” said Ján Richter (Smer), Labour, Social Affairs and the Family Minister, adding that while labour offices offered 38,200 vacancies on average every month in 2016, it was only 23,700 one year ago.

However, employers are failing to fill vacancies and find qualified workers. Thus they call on the government to ease the terms for admitting workers from third countries. However, the Labour Ministry is against this and would rather see jobless Slovaks requalify.

Slovakia’s unemployment rate keeps decreasing. While in January 2016 it was 10.39 percent, by the end of 2016 it decreased to 8.76 percent. This means the removal of 49,000 unemployed people (17 percent) from labour office registers, recalled Richter.

In December, the number of jobseekers immediately able to start work was 237,977, a decrease of 403 individuals m-o-m and of 48,848 y-o-y, said ÚPSVaR general director Marián Valentovič.

Among Slovakia’s 79 districts the unemployment rate went down in 44, rose in 33 and remained unchanged in two. The highest unemployment rate was recorded in the Rimavská Sobota district (24.58 percent), while the lowest was found to be in the districts of Galanta and Piešťany (both 3.29 percent).