Slovaks and Austrians meet at a ball in Bratislava

Slovaks make up a significant portion of the population in Austrian villages near the border. 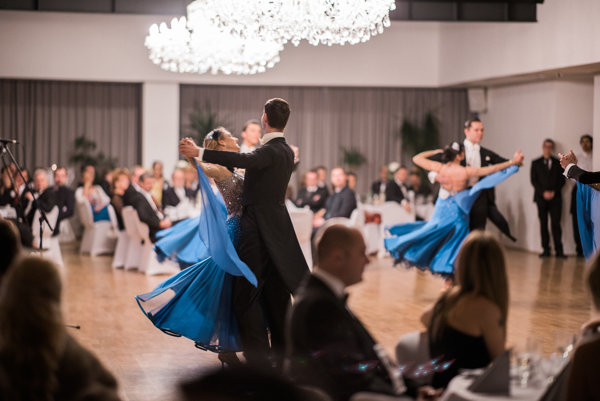 Austrians and Slovaks living in villages across the Slovak-Austrian borders met at their first joint ball in Bratislava on January 21. About 150 people from the Austrian villages of Wolfsthal, Hainburg, Berg as well as Wolfstahl's twin municipality, Bratislava’s borough of Vajnory, attended the event at Dancehause in Kramáre. Slovak Zuzana Ondrisová, councillor in Wolfsthal and organiser of the ball, was pleased by the view of Austrians and Slovaks who danced and were entertained together at the event.

“I organised this ball with the intention that people meet, get to know each other, in order that the community strengthens and barriers are broken,” said Ondrisová as cited by the TASR newswire, adding that spending such pleasant moments can contribute to better neighbourhood relations.

Among the attendants of the ball were the mayor of Hainburg, the deputy mayors of Vajnory and Berg as well as Gerhard Schoedinger, Mayor of Wolfstahl. 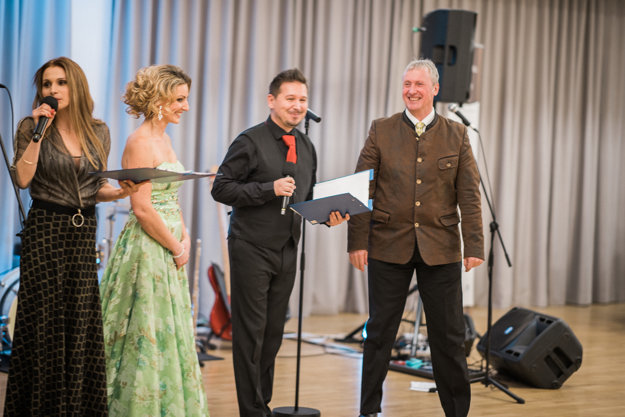 “This is better than one hundred lectures,” said Schoedinger, who perceived the ball be a successful event.

At the Ball of Slovak-Austrian Neighbours, as the event was named, meals and beverages were served which contained ingredients especially from the local producers of Wolfshal, Berg, Hainburg and Slovak producers from Bratislava and its vicinity. The programme featured citizens of the Austrian border villages while the anchor duo consisted of Slovak actress Slávka Halčáková living in Wolfsthal and Slovak musician Michal Oberman living in Berg, leader of the Funkastic band featuring Slovak as well as Austrian musicians. The band itself performed at the ball. 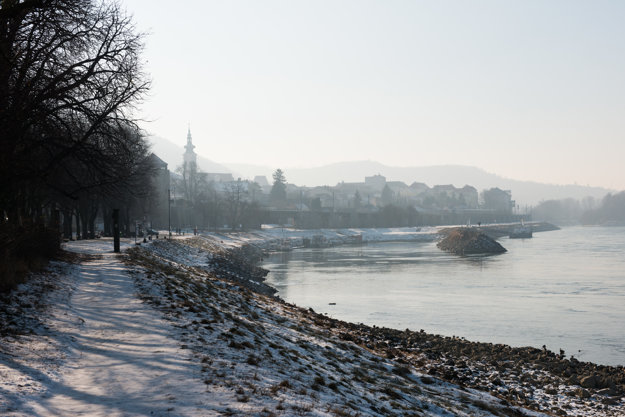 Hainburg is home to many Slovaks. (Source: Jana Liptáková)

Austrian villages behind the Slovak-Austrian borders like Wolfsthal, Berg, Kitssee, Edelstal and the town of Hainburg have become homes to quite a large number of Slovaks. For example, in Edelstal out of 700 citizens more than one fifth are Slovaks. In Wolfsthal out of about 1,000 citizens almost one third are Slovaks.