Due to unpaid fees Slovak scientists lost the access to databases at the beginning of 2017. 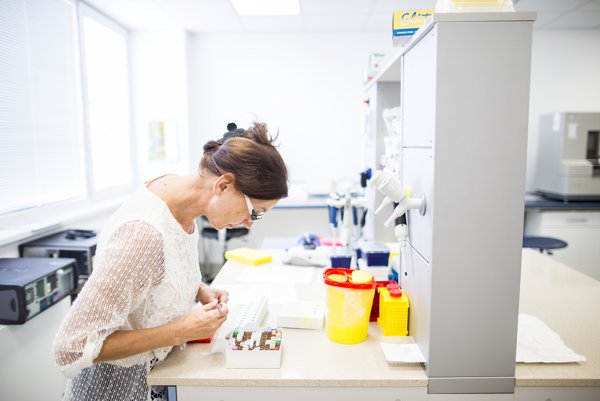 Slovak scientists regained access to the scientific databases which they have not been able to use since the beginning of 2017 because the Education Ministry did not sign the access agreement.

The access to the databases under the administration of the Elsevier company should have been renewed by the end of last week but scientists were still unable to make use of them.

“Elsevier confirmed renewed access on January 19," explained the Education Ministry for the TASR newswire. "But because of a holiday on January 20 in India, where the part of company responsible for solving technical issues of access resides, the databases were not accessible until January 23.” 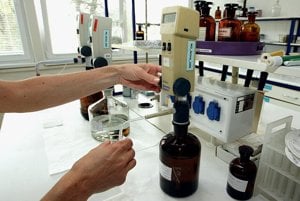 Accesses to scientific databases in Slovakia are covered from structural funds from the EU. Costs amount to some millions of euros yearly.