The skiing association will not force the racers to sign controversial statutes for now. 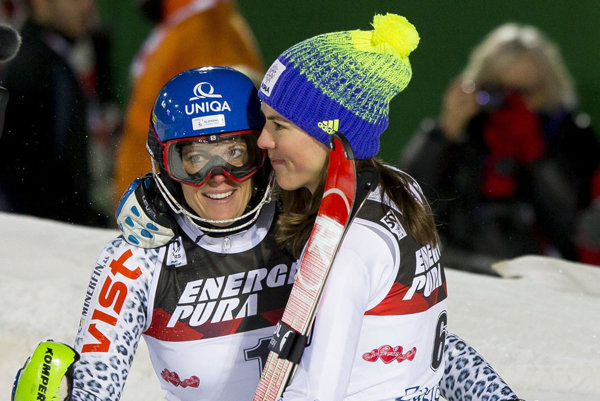 The representatives of the Slovak Ski Association (SLA) and ski racers have settled their dispute on the controversial document that defines the statute of a representative for now.

“This in fact means that the current season continues for the racers and we keep our fingers crossed for them,” reads the statement of SLA, as quoted by the Sme daily.

It does not mean that the problem has been solved, however. They only postponed its resolution and want to return to talks in April to make a deal before the new season begins, Sme wrote.

Slovak ski racers received a draft statute of representatives in late December 2016, with the request to sign it by December 27, otherwise they would not be allowed to continue racing. Veronika Velez-Zuzulová, Petra Vlhová and brothers Adam and Andreas Žampa refused to sign it, however, claiming it was disadvantageous for them. 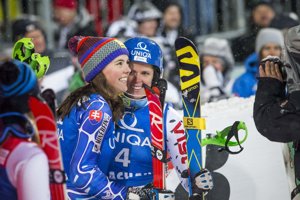 Eventually, SLA withdrew from its request, saying they would return to the discussion in mid-January. Subsequently, both the association and racers agreed it is necessary that the skiers finish the current season and only then discuss the statute.

Moreover, fathers of both female racers, Timotej Zuzula and Igor Vlha, presented their own proposal of the statute. The SLA took note of it on January 23, though it has not approved it yet, Sme wrote.

Members of SLA are now waiting for a meeting with Education Minister Peter Plavčan scheduled for January 26 at which they will discuss the further operation of the association. Both Plavčan and Speaker of Parliament Andrej Danko have already threatened SLA with halting finances due to disputes.

SLA, however, has criticised the political involvement, Sme wrote.