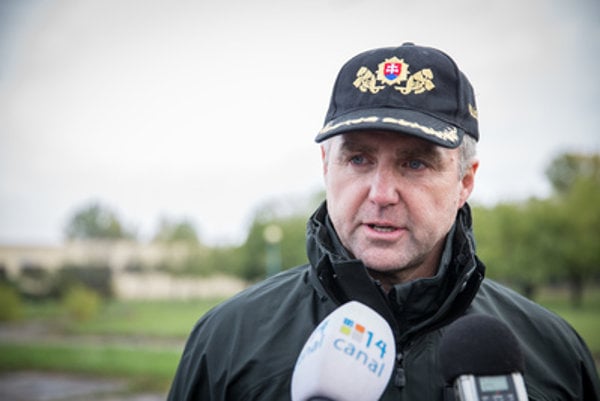 There are so many obvious problems with police president Tibor Gašpar's having signed a boorish petition against "timidity" (ostýchavosť) that it's difficult to know where to begin.

Slovakia is in the middle of a slow cultural divorce from the civilisational norms to which it claims affinity (see widespread anti-Muslim attitudes, the popularity of conspiracy theories, and polls giving neo-facsists in the parliamentary ĽSNS party 11 percent support). To be fair, such coarse attitudes have always been well represented under the Tatra mountains. But to see them so earnestly formulated in a public statement - to the effect that only a timid coward under the spell of corporate media and "human rights imperialism" would hesitate to call a parasite a parasite - is to imagine the signatories using dirty sleeves to wipe the cheap borovička from their lips before putting pen to paper. And then to be embarrassed for Mr Gašpar, given the uncouth enterprise he has lent his name to. 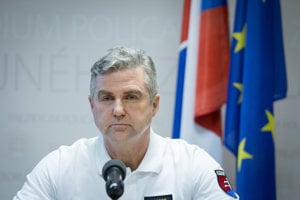 We should also spare a thought for Mr Gašpar's subordinates, and for the compatriots he is sworn to serve and protect. While some police officers may privately share his views, few of them want a boss who is so openly partisan, or who declares that "foreign-funded NGOs" (zahraničím platených mimovládnych organizácií), "anti-Slovak elements" (protinárodne orientovaných štruktúr), coffee-shop liberals (slniečkári) and, yes, parasites, are turning Europeans into serfs "in their own countries". From here one can almost touch the pitchforks and smell the sewer.

From here, also, one can feel the tribalism that has prevented Slovakia from escaping its destiny as a corrupt khanate. No nation is immune to having its security forces undermined by politics: in the United States, FBI director James Comey has been deservedly reviled for interfering in November's presidential elections with his last-minute revival of empty corruption allegations against Hillary Clinton. But at least countries like America have a tradition of police impartiality, which explains the broad public faith in law enforcement, and the popular disgust when that faith is betrayed.

In this country, betrayal is the norm. Cynicism is the standard. And "public servants" like Mr Gašpar, and his boss, Interior Minister Róbert Kaliňák, continue those traditions without a flicker of shame - neither as citizens, nor as Slovaks, nor even as men.