A total of 41 soldiers will be assigned to the Slovak unit. 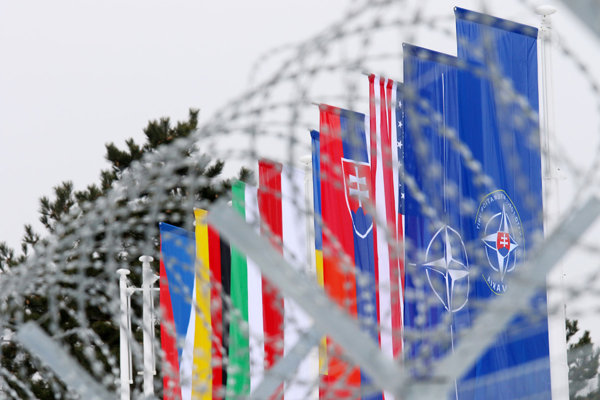 The NATO Forces Integration Unit Slovakia (NFIU SVK) was established at the Bratislava barracks located in Vajnory borough on January 24. While the opening ceremony was attended by several top NATO representatives, the media were not invited.

The founding of NFIU SVK is part of the Readiness Action Plan that the Alliance greenlighted in response to the changing security environment on NATO borders, said Slovak Defence Minister Peter Gajdoš (nominee of the Slovak National Party).

“We perceive this organisational element as a contribution to national but also collective defence in terms of post-Wales summit security development,” said Gajdoš, as quoted by the TASR nwswire, adding that the primary task of the NFIU is to provide effective despatch of NATO forces on the eastern flank in case of need.

The NFIU SVK does not represent a NATO base in Slovakia, stressed Gajdoš. Similar Integration Units have been established in seven other countries: Bulgaria, Estonia, Hungary, Latvia, Lithuania, Poland and Romania.

The main purpose of NFIU SVK is to provide support to NATO collective defence during the planning process, providing assistance to training and joint exercises and, if necessary, providing and coordinating the arrival of allied troops in a given region. A total of 41 soldiers will be assigned to the Slovak NFIU, with 21 posts earmarked for Slovakia and 20 for personnel from other countries.

The NFIU SVK reached its initial operational capability on January 1, 2017, meaning that, as of this date, it had met all organisational, administrative and technical criteria. Full capability is slated to be reached as of June 1, 2017, TASR wrote. 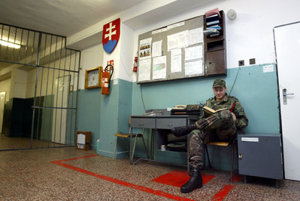 Ildem thanked the Slovak government and the citizens for supporting NATO and allowing NFIU to be established in Slovakia.

“It is the idea, one for all and all for one, that keeps NATO strong, our people safe and our countries in peace,” Ildem said, as quoted by the SITA newswire.

The whole event, however, was closed to the media. The Defence Ministry originally considered a public opening attended by journalists, which could have been perceived as an opportunity to promote the alliance with NATO that is supported also by the current government, the Denník N daily reported.

Similar events have already taken place in the Baltic countries where the units have been opened in the past two years, always attended by journalists.

The Slovak media however were not allowed to attend and those who learned about the event were stopped by the military police on the driveway. The ministry explained that it is the complex itself which the public is not allowed to enter, Denník N wrote.

The ministry decided to close the event after the scandal following the promotion of Slovak National Party chair Andrej Danko to captain, according to the daily. The ministry was reportedly afraid that journalists would have asked about the dubious promotion. Spokesperson for the Defence Ministry Danka Capáková however called it nonsense.