The new co-production film to be screened in Slovakia beginning in March has been selected for the Berlinale main programme – from among 6,000 other movies. 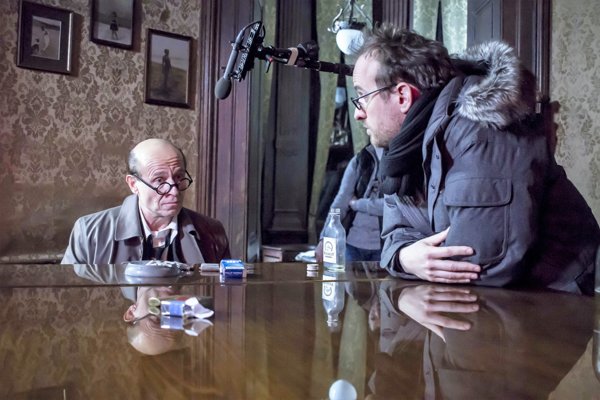 Masaryk, directed by Julius Ševčík, explores one shorter period of life of the Czechoslovak diplomat and politician Jan Masaryk, son of the founder of the state – during the turbulent events preceding – and leading to –World War II.

It will be screened between February 9 and 19 in its world premiere at the 67th year of the International Film Festival Berlin in the Berlinale Special section, as a special cinematographic feat (or a tribute to world film personalities).

“We value very much that the movie Masaryk has been selected for the main programme of this year’s Berlinale from among several thousand competitors,” the film producer, Rudolf Biermann said. He added that he believes the extraordinary story of Jan Masaryk can also be comprehensible for international audiences. 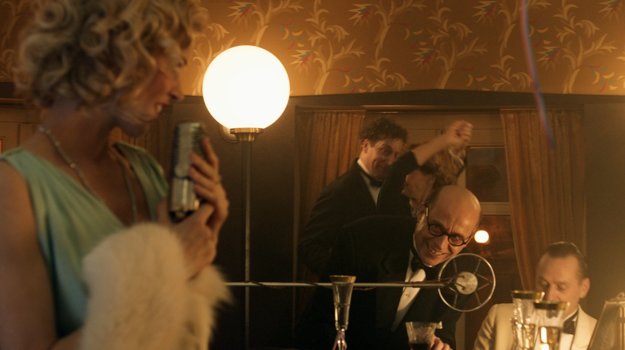 “The story of people who strive – although imperfectly – to confront dictatorship, is always timeless and romantic, as it is often cruel and doomed to failure,” the director and co-author of the script, Julius Ševčík, said. “Be it Jan Masaryk who strived to convince the superpowers to stop the Nazi aggression, or – in another point of his life – the Russian aggression, or a student standing up for his truth against all odds, or an ordinary human who strives to live freely despite the forces that try to manipulate or capture him – in the end, it comes down to the fight between good and evil, and evil often wins.”

The film was also nominated for the Czech Lion awards of the Czech Film and TV Academy; in 14 categories, i.e. in all but one – the Best Actress.

In Slovak cinemas, the film will be launched on March 23 – which is a symbolic date – on the night of March 10th, 1948 Jan Masaryk’s life ended in an unexplained fall from a window, filmmakers informed.