Slovak soldiers will also attend about 40 exercises abroad in the first half of the year. 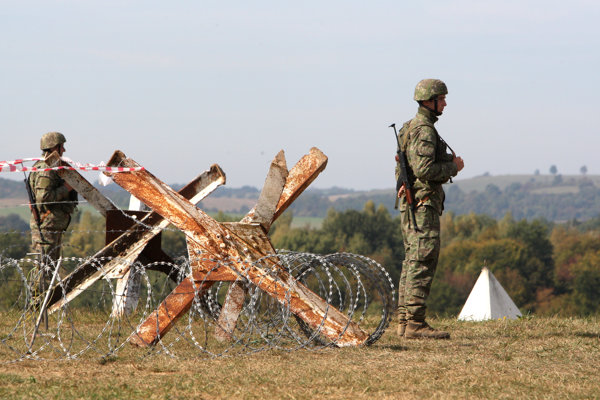 More than 40 international trainings will take place in Slovakia in the first half of 2017. At the same time, Slovak soldiers will attend also about 40 trainings abroad, according to the document passed by the government at its January 25 session.

The first international training held in Slovakia this year will be Ice Diver that will take place in February in Sereď (Trnava Region). It will be attended by Slovak, Czech and Hungarian divers.

Moreover, Slovakia will welcome foreign pilots who will train, among other things, activities when attacking ground targets and refuelling during flight. They will also train on flight simulators Mi-17 and MiG-29.

As for foreign trainings, about 200 Slovaks will attend the Brave Warrior 17 exercise held in Hungary in June, together with soldiers from other Visegrad Group countries.

Moreover, 150 Slovak soldiers will participate in the international exercise Saber Strike and Summer Shield in Latvia.

Before joining the EUNAVFOR MED SOPHIA operation, which focuses on fighting migrant smugglers in international waters, the soldiers will train in Germany.