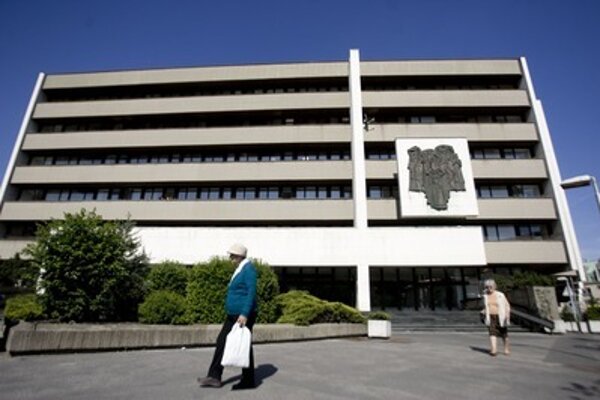 Reza M. has been living in Slovakia since 2009 and has converted to Catholicism for which he could be sentenced in his country of origin, according to Urbančík. The Iranian asked the migration office for international protection. The office has issued seven decisions in his case refusing asylum. The most recent decision was confirmed by the Bratislava Regional Court on August 24, 2016. The Supreme Court – which has always supported the cause of Reza M. – dealt the with the case one more time. It asked the CJEU to clarify whether the European directive on joint proceedings on granting or stripping of international protection shall be interpreted as allowing the state court alone to decide on the granting of protection for the seeker due to previous repeated abolishment of a negative decision and returning the case to the administrative body based on repeated remedial steps which seem to be ineffective.

Thus, it seems that the interpretation which merely allows the state courts to assess the lawfulness of the administrative body and to only return such a decision to the body without being able to decide on the need for international protection contradicts the purpose of this article of the procedural directive, Urbančík explained for TASR.

International snags to be solved

If the Luxembourg-based CJEU confirmed such a possibility for the Supreme Court, the SC asks whether this authority to grant international protection concerns also itself.

The case of Reza M. has been publicised by the Denník N daily, for which he said he had given up Islam back in Iran and converted to Christianity. As he was not able to produce the baptism certificate from his homeland, he let himself be conditionally baptised again. Migration officers claim he pretends his religious belief to gain asylum and additional protections, which will ensure permission to live in Slovakia.

The Bratislava Regional Court has identified, too, with the notion that his conversion was not honest and truthful, claiming neither the baptism certificate, nor the statements of religious representatives were sufficient proof. The Migration Office deems his testimonies untrustworthy, as he has changed them several times.

The preacher of Cirkev bratská (Church of Brethren) in Slovakia, Daniel Pastirčák, says Reza got into conflict with the totalitarian society in Iran, and his conversion is, rather than an act of religion, an act of rebellion against society. After he emigrated to Christian Slovakia, he met with incomprehensible refusal, Pastirčák told the Denník N.