The two biggest fairs focused on tourism and gastronomy have begun in the Incheba fair-ground in the Slovak capital. 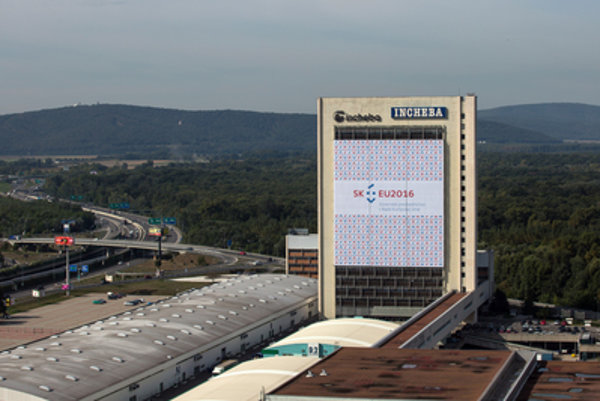 On January 26, the fairs ITF Slovakiatour a Danubius Gastro began.

A total of 350 exhibitors of 22 countries participate in the ITF Slovakiatour, including exotic ones like Brazil, South Africa, Cuba, Mexico ,and others. They inform potential travellers on attractive destinations, accommodation, transport and boarding. The 23rd year has brought several novelties: it has two main partners – the Košice Region and the Moravia-Silesia Region of the Czech Republic. A dominant feature of this year is the participation of Slovak spas. The main fair is accompanied by an exhibition oriented on sport and called Wellness a Fitness, the TASR newswire reported. Another accompanying exhibition presents hunting and hiking.

The latest gastronomy trends, foodstuffs, coffee and wines from around the world, culinary, bakery and confectionery shows of professionals and amateurs alike can be seen at the Danubius Gastro fair in which 390 exhibitors from nine countries take part.

The 24th year of this fair is accompanied by an exhibition of machinery and technologies for shops, Exposhop, and a packaging exhibition named Gastropack. This year, Danubius Gastro is the biggest since 2009, which proves the growing interest in gastronomy. Part of it, with its main partner Kaufland, is also a competition for the best Bratislava rolls, a traditional cake.

Both fairs are open in Incheba Expo Bratislava until January 29.