Tips for for performances and other events in the Slovak regions between January 27 and February 5, including concerts, opera dernieres, an architecture exhibition, and more. 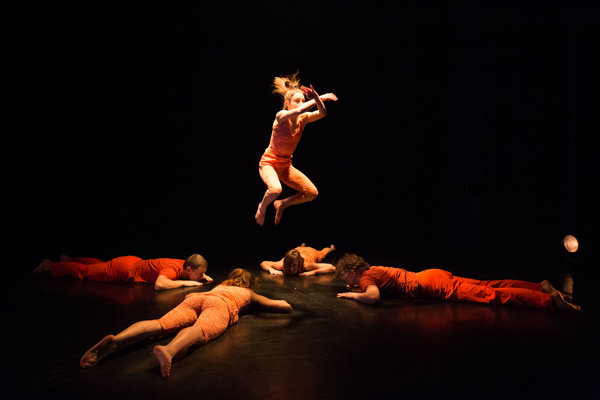 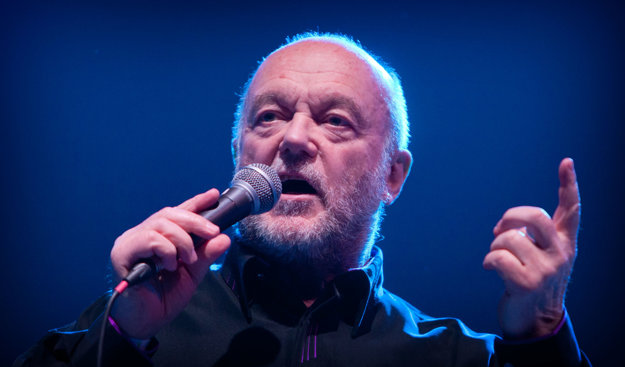 CONCERT: Pete Lincoln (Sweet) – Pete Lincoln who started playing guitar early on and who in the 1980s and 1990s collaborated with artists like Cliff Richard, Tina Turner, Shakin’ Stevens and others and who has been the leader of the band The Sweet is now playing solo acoustic guitar in several venues in Slovakia, including the Music a Café club in Trnava, the Blue Note club in Nové Mesto nad Váhom, and the Frankie Rock Club in Nitra. Starts: Feb 2, 20:00; Music a Cafe, Kollárova 20. Admission: €12. Tickets: www.ticketportal.sk; more info: www.kamdomesta.sk.

EXHIBITION: ARCHITEKTONIKA 2017 – The overview of the work of the Engineering Cabinet at the Department of Architecture at the Academy of Fine Arts in Bratislava has been organised in cooperation with the Department of Design at the same academy. One of the leitmotifs of the Cabinet is connecting the terms Fine Art and Structural Engineering. The models exhibited are physical miniatures of the static-construction system, this verifying the static rules. Curators are Sabah Shawkat, Richard Schlesinger and Tomáš Augustín. The exhibition opens on January 26 at 18:00 and lasts until March 5. Open: Tue - Fri 10:00 - 18:00, Sat - Sun 13:00 - 18:00 until March 5; Salon of the Nitra Gallery / Nitrianska galéria, Župné Square 3. Admission: €3. More info: www.nitrianskagaleria.sk. 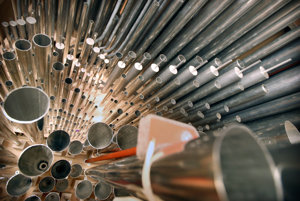 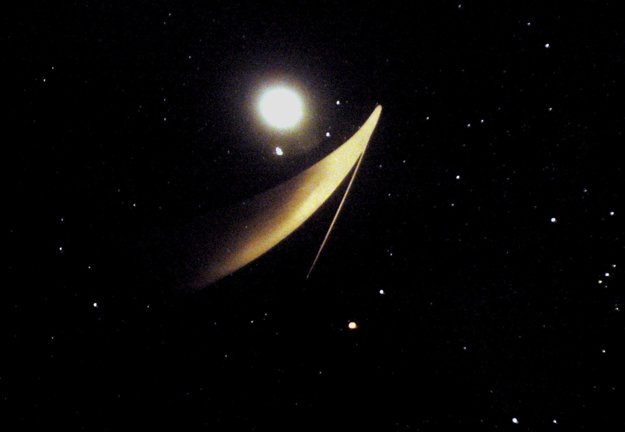 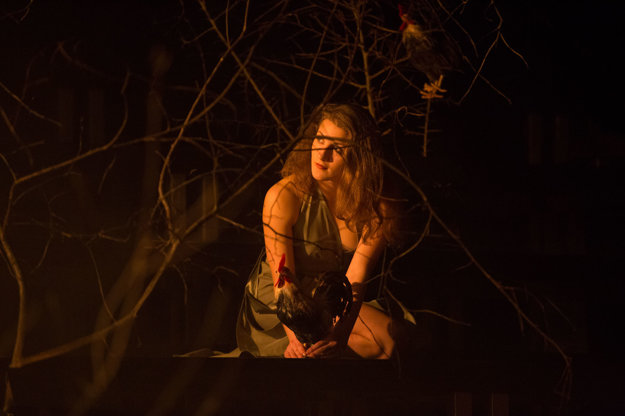 OPERA: Mozart – The Magic Flute – The famous work by Mozart, considered one of his masterpieces and a core part of the repertory of world opera houses, is rehearsed and conducted by Igor Bulla, directed by Dominik Beneš, with stage design and costumes by Zuzana Přibilová, and choirmaster Iveta Popovičová. The cast includes Peter Malý as guest, Michaela Kraus, Marián Hadraba, Jana Bernáthová as guest, Marek Pobuda as guest, Michaela Tonková as guest, Peter Račko as guest, and others. Starts: Jan 28, 18:30; State Opera, Národná 11. Admission: €4-€8, season tickets A, D. More info: www.stateopera.sk.