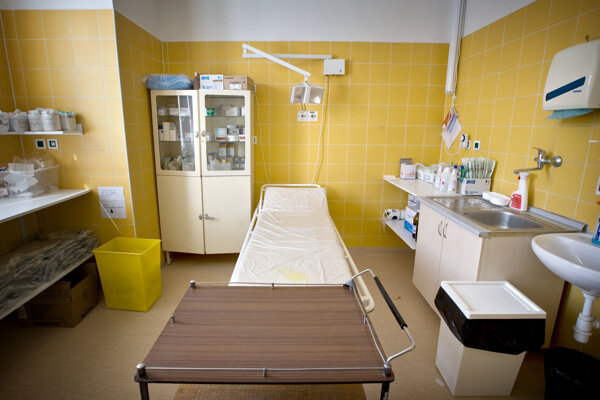 The state-owned health insurer Všeobecná Zdravotná Poisťovňa (VšZP) is about to terminate contracts with around 120 doctor’s surgeries and several treatment facilities. The measures are part of the insurer’s shake-up programme in response to its estimated loss of €200-210 million in 2016. The insurer sent the first notices of termination last week.

Around 100 of the doctor’s offices will lose their contracts with the largest Slovak health insurer, due to the doctors’ concurrent work in hospitals and in private facilities.

“The doctors concerned will continue to provide health care, but in a different facility,” said VšZP director Miroslav Kočan as cited by the TASR newswire.

The remaining 20 contracts will be cut short due to inefficiency. 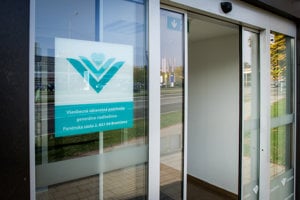 VšZP has contracts with around 8,500 doctor’s surgeries. Thus 120 doctors make up 1.4 percent. These most often include doctors specialising in urology, gynaecology and internal medicine in the Bratislava and Košice regions.

The total of the contracts to be terminated is worth about €3 million per year.

Milan Horváth, the head of purchasing of health care at VšZP admitted that new contracts may be signed with doctors in areas where specialists are now in short supply.

Kočan said that patients from the doctor’s surgeries concerned will be moved to other surgeries and will face no limitations in the health care provided.

“We’ll pay for their health care elsewhere," he said.