Sólymos calls on Slovaks to use non-polluting fuel for heating

Smog situation expected to improve Tuesday thanks to the change in weather. 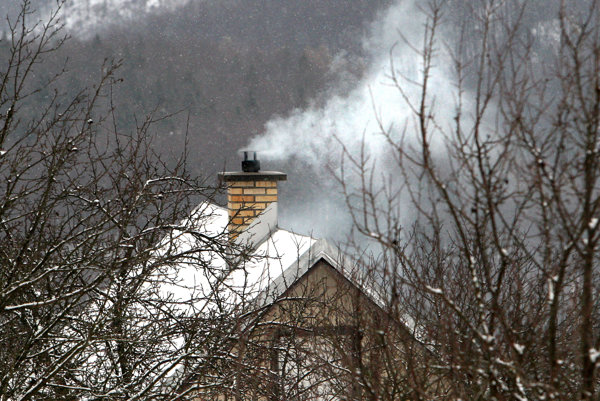 The state has not informed people about the current smog situation as it should have done, Environment Minister Lászlo Sólymos (Most-Híd) said on January 30. In view of this, the Environment Ministry is preparing several measures to improve the situation in the future.

Certain Slovak towns and villages have been struggling with smog recently. The Slovak Hydrometeorological Office (SHMÚ) has issued a number of alerts and warnings due to excessive levels of particles in the air. The warnings are still valid for Bystričany (Trenčín Region), Banská Bystrica, Martin, Ružomberok (both Žilina Region), Košice and Žilina.

Sólymos believes that the problem concerns mainly the circulation of information regarding the smog situation in Slovakia, which has been insufficient. He stressed that all people in the country have the right to know about the air quality in their area.

“Several mayors have addressed me with this requirement,” said the minister as cited by the TASR newswire. “And they are absolutely right. I have been entrusted with a task, and I am going to deal with it.” 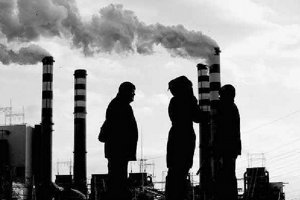 In future the minister would like to set up the system in a way that will allow the people concerned to receive better warning.

Sólymos ascribes the ongoing bad smog situation in Slovakia to heating in homes. He said that he does not want to order anyone to do anything, but he called on people not to use a fuel that pollutes the air.

Moreover a new environmental strategy that, among other things, is set to improve air quality should be concluded by the end of this year. It should provide an effective guideline on how to keep pollution under control. In addition, the strategy might include emission requirements for certain home heating boilers that are being placed on the Slovak market as well as state support for replacing unsuitable boilers.

“The positive thing is that the situation is likely to change over the course of Tuesday,” he said, noting that wind and the expected snowfall should improve dispersal conditions.