Last year the Old Town registered a number of complaints on noisy pubs. 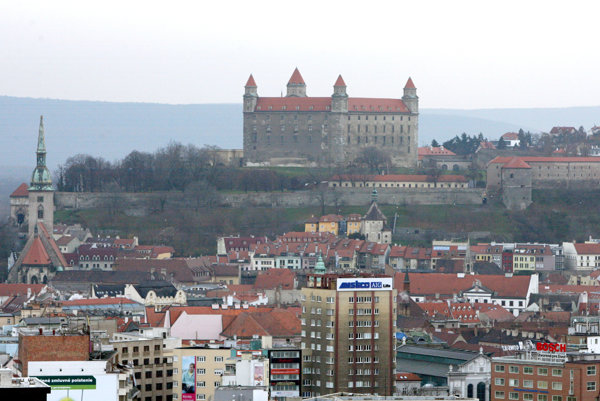 The topic of the opening hours for pubs and restaurants in Bratislava's Old Town will return to the table of local councillors on March 28. They will discuss the proposal of a so-called generally binding regulation (VZN) about the opening hours of services and shops in the area of the Old Town, together with a VZN regarding public order.

“Both proposals are ready and currently they are under consultation with citizens and businessmen,” said Nora Gubková, spokeswoman of the Old Town as cited by the TASR newswire.

The consultations are one of the reasons why the proposals have not been already introduced.

“We decided that our priority is a good regulation," said Old Town Mayor Radoslav Ševčík. "That’s why I discuss their remarks patiently with all involved."

The next step will be negotiating the drafts with councillors in order that their proposals are submitted for final negotiations as a result of a wide consensus. 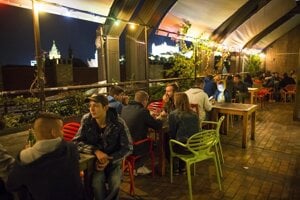 The local council evaluates the discussions with those involved as calmer and more down-to-earth compared with previous meetings.

The mayor stressed again, that a regulation only about the opening hours of restaurants and pubs is not enough as there is also a need to make a stricter regulation regarding the protection of public order.

Last year, the Old Town received many complaints from citizens pertaining to disturbances, excessive noise and the opening hours of shops The municipal police allegedly solved more than 1,600 disputes and awarded fines totaling €8,840. Several offenders ended up at local council. 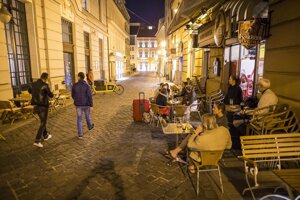 Read also: Opening hours in the Old Town will not change, for now Read more

“It started 37 proceedings, of which 22 were completed," said Gubková. "Altogether the fines imposed totaled €28,100 euros,” she added.

In the Old Town pubs and restaurants can remain open until 22:00. Previously the opening hours were set for every pub individually, some of them were open later than 22:00 but this was criticised by the prosecutor and the Supreme Court confirmed, that all opening hours should be set equally.