It seems that the proverb saying that quality is more crucial than quantity is true also for the Slovak National Gallery. 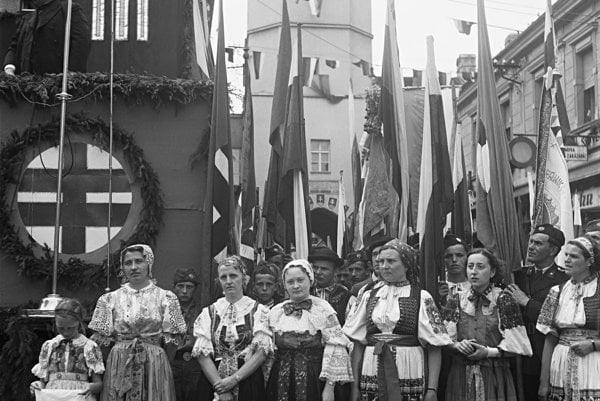 Despite the ongoing reconstruction – which has caused the Slovak National Gallery Bratislava to use just a single building – the number of visitors increased last year by 10,000 – making it a total of 92,000 when sites outside Bratislava are included.

One of the most popular exhibitions that draws many visitors is the current Dream × Reality; Art & Propaganda 1939 – 1945 exhibition which has drawn 12,075 visitors since its opening in October. Lasting until the end of February, a guided tour will be offered on February 5 to help understand the context and political implications of art, culture and social life in the wartime Slovak State.

The first exhibition to open in 2017 will come with a sad note: the exhibition coming in March will be dedicated to one of the most prominent representatives of Slovak neo-avant-garde, Milan Adamčiak, who died January 17. From the very beginning it was planned to be a retrospect; but with his passing, it will be a review of his closed lifelong work.

Another exhibition in the spring will be the vast project Let’s Sew! – with perhaps the largest number of exhibits – presenting the fashion and culture in the years 1945-1989, meaning during the communist period.

The summer in SNG will be marked also by the exhibition Rough School, presenting contemporary Slovak graphic art, especially made by artists now in their forties, as compared with the historical tradition of this genre.

In the autumn, early art will come to the foreground again after some time with Gothic art from Slovakia, especially focused on the Master of Okoličné, and the art of Spiš (region) dated around 1500. 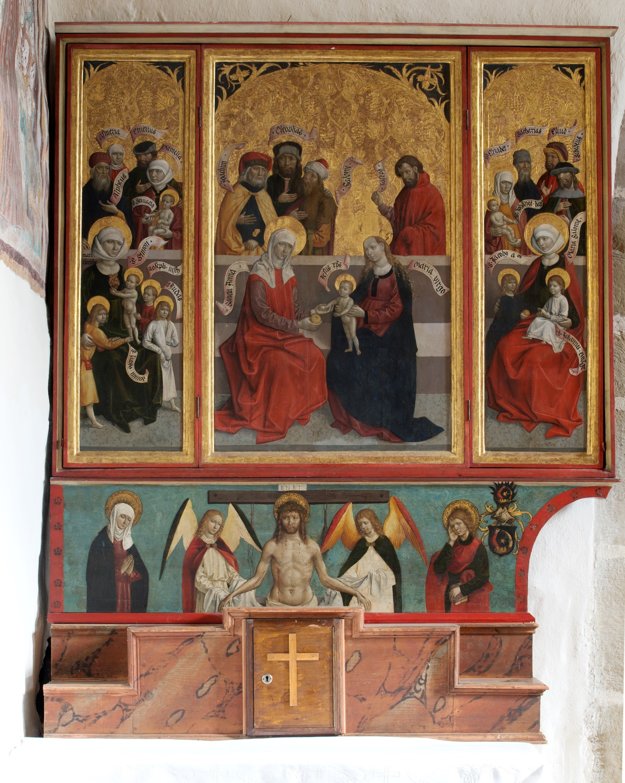 The two remaining exhibitions in 2017 include the photographs of famous Slovak painter Miloš Bazovský, and the work of the most renowned representative of Slovak architectural avant-garde, Friedrich Weinwurm. 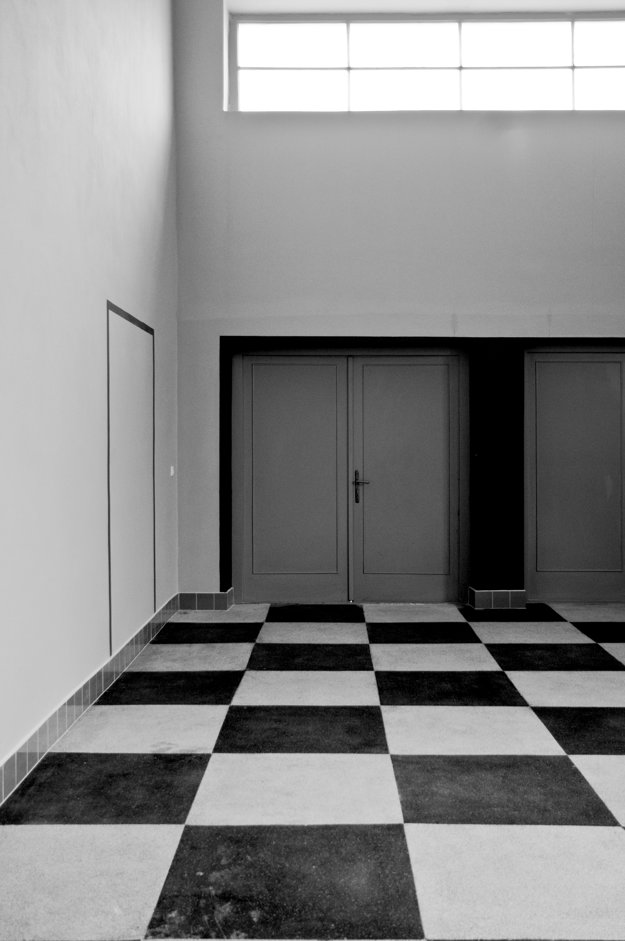 Slovak art will be also presented abroad, as a Baroque exhibition will be shown in the National Museum in Krakow in early 2017. As well, in May, an exhibition of Jana Želibská will be part of the Venice Biennale.

SNG plans to publish also some crucial art-historical and expert works, one of which – the monograph of the early works of world-renowned neo-avant-garde artist Stano Filko – is bilingual, in Slovak and English.

Also, there is a programme of guided tours and lectures in English called Sunday Rest, and planned for the first Sunday every month.

Admission is free for the Bratislava site in 2017 for a fourth consecutive year, thanks to new general partner and sponsor, Tatra banka. As for other SNG venues, in Pezinok, Zvolen, Ružomberok and Strážky, admission is free the first Sunday of every month. 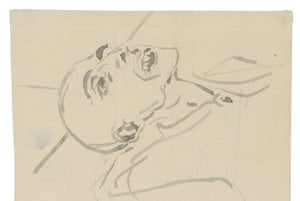 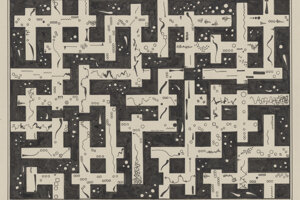 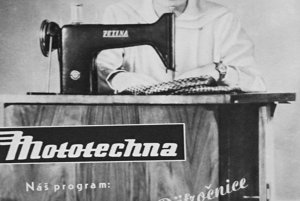