Slovak films to be screened at Berlinale, Rotterdam IFF

It seems that Slovak (or Slovak coproduction) films are much in demand now: after it has been announced that the Czech-Slovak film Masaryk will be shown at Berlinale 2017, two more Slovak movies are slated for foreign festival screenings. 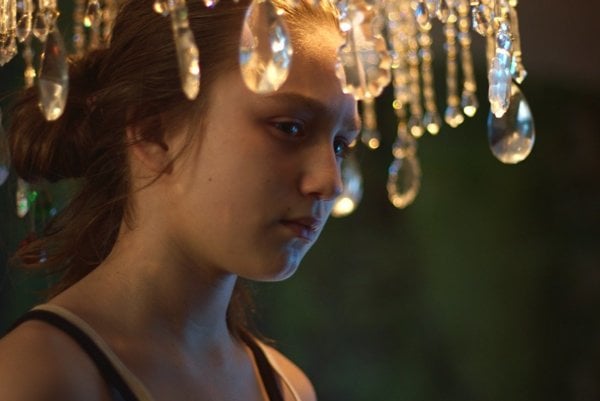 The Little Harbour (Piata loď, meaning The Fifth Ship in Slovak) of director Iveta Grófová was selected for the Generation KPlus section at Berlinale, the TASR newswire wrote. The film was made based on the successful – eponymous – novel of Slovak writer Monika Kompaníková.

The programme team of the 67th International Film Festival Berlinale announced that they had watched the film with much joy and were convinced by its tender and empathic perception – including the beautiful girlish performance of the main heroine in the midst of a world which often lacks tenderness. They agreed unanimously that it is a perfect fit for the platform of the Berlinale.

The second feature film by director Iveta Grófová whose debut, Made in Ash, was nominated as the Slovak entry for the Best Foreign Language Oscar in 2012, will have its international premiere at Berlinale, competing with movies from Brazil, The UK, Australia, Canada, Poland, the US, Germany, Argentina, Mexico and China.

“Two years ago, we visited Berlinale – together with Iveta Grófová and cameraperson Denisa Buranová – specifically for this section which is special and unique as it screens good-quality films for young audiences,” film producer Katarína Krnáčová told TASR. “We were in the midst of preparations for the movie, and we started dreaming about how nice it would be to come here once again with the film. And two years of extremely demanding and intense work later, this wish has come true. We are very happy and I firmly believe that it will be a good start for its life abroad as well as at home, in Slovakia.” 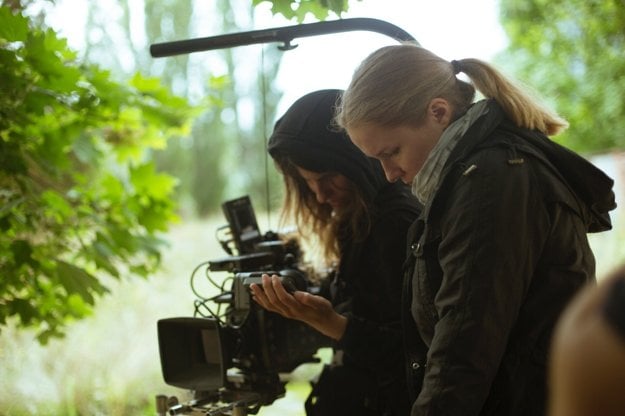 The plot revolves around a ten-year-old girl, Jarka, whose mum is not prepared to be her mum, and who desperately seeks for love, finding it accidentally in the form of abandoned baby twins whom she brings to a deserted garden chalet.

Apart from the children, Vanessa from Bratislava and Matúš from Vranov and Topľou, the adult characters are played by a singer from Košice, Katarína Kamencová, and the Czech actress Johanna Tesařová.

The third film to be screened at Berlinale, with Slovak co-production, is the Spoor movie of director Agnieszka Holland that will have its premiere at the festival.

The Berlinale film fest takes place between February 9 and 19, and the Lonesome Harbour will be shown in Slovak cinemas from March 16.

Another film meant especially for younger viewers is the feature debut of director Tereza Nvotová, Filthy (Špina, in the original). The movie, whose script was written by Barabara Námerová, will premiere at the IFF Rotterdam, in the section Bright Future which presents young talents with unique style and vision which enrich the film environment with brave movies.

Nvotová studied documentary film direction and currently is studying feature film direction. She also acts in the movies of other directors. Filthy is her feature debut.