What if Zuzana Hlávková really had become a ballet dancer?

A photography student portrays people who speak out and bring positive changes to society, among them whistleblower Zuzana Hlávková and poet and activist Mirka Ábelová. 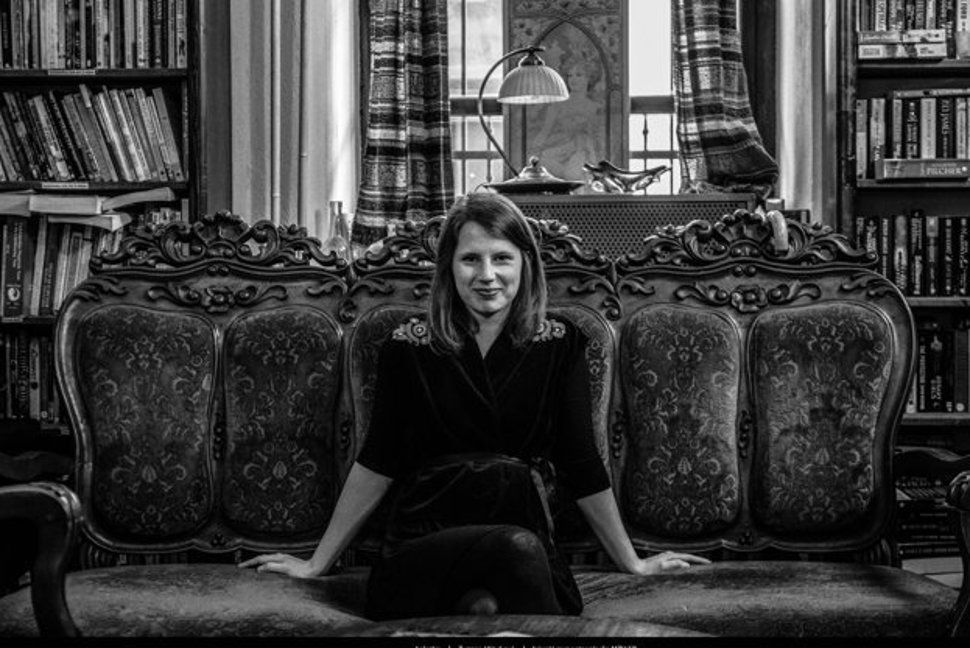 The Somnium project by Patrik Sopóci, a student of the Faculty of Mass Media Communication in Trnava, depicts people who are significant to the public discourse of the country, in their favourite places - often coffeehouses.

The artist asked his models, as children, what did they want to be when they grew up.

"I wanted to point to the unpredictability and changing nature of life through their childhood ideas about adulthood, to show how often these ideas contrast with reality even in a bizzarre or unreal way," he told the Sme daily.

Zuzana Hlávková wanted to be a ballet dancer but she became an anti-corruption activist. 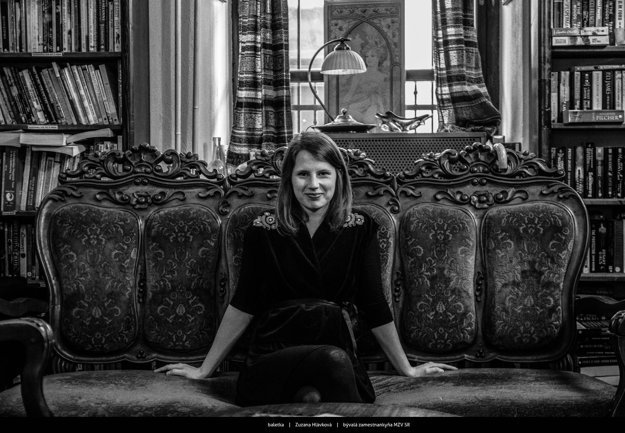 Filmmaker Mária Rumanová did not really think about her future when she was a child. 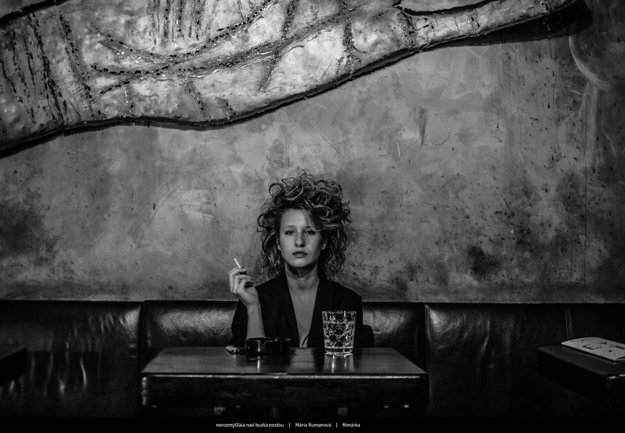 Poet Mirka Ábelová could have become a milk maid. 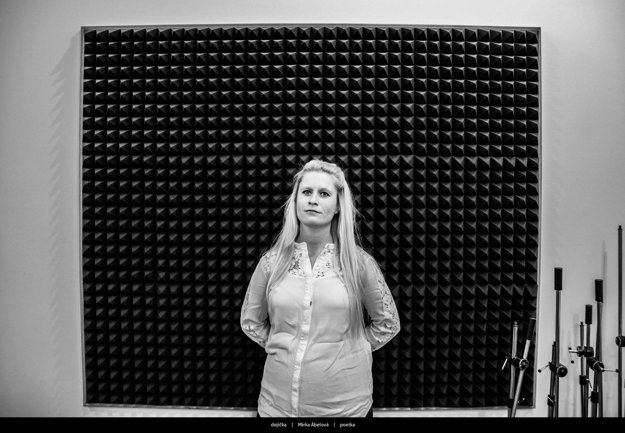 Actress Kristína Farkašová fulfilled her childhood dream and became a mother of two - at the same time. 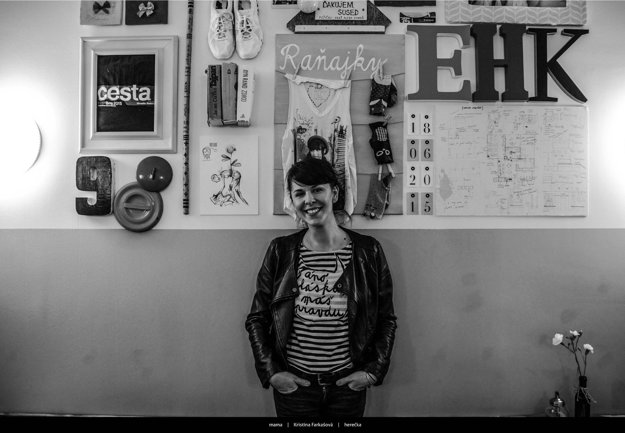 Lucia Nicholsonová was a journalist until she became a politician. 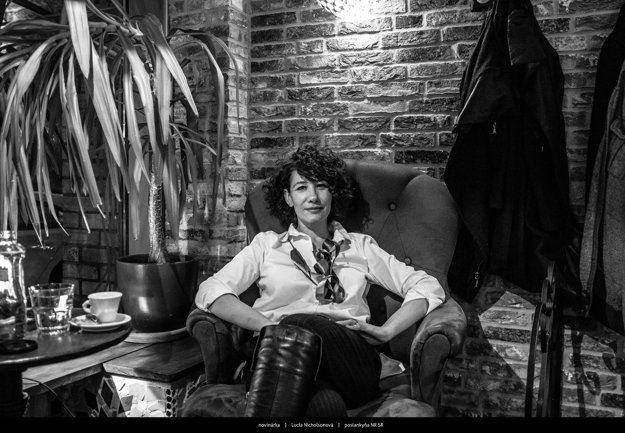 Michal Hvorecký did not end up as a forester, he is now a writer. 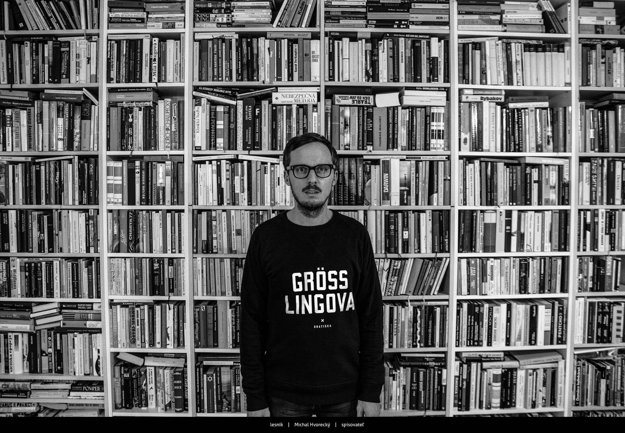 Painter Marián Černušák dreamt of being a fisherman as a child. 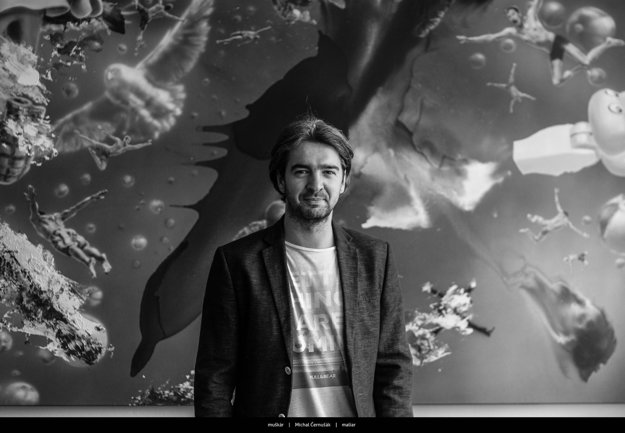 Michal Havran ended up as a publicist, rather than a polar researcher. 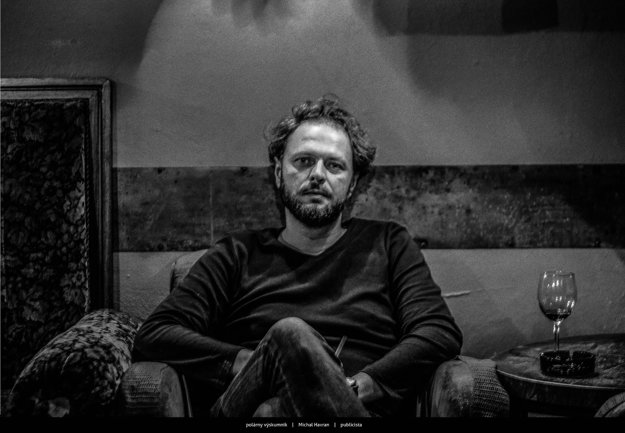 Lyrik is not a miner, he makes his living with rhymes. 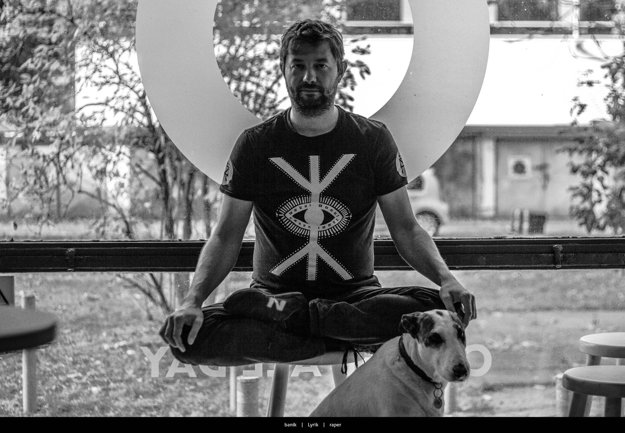 Comedian Samo Trnka dreamt of being a scientist. 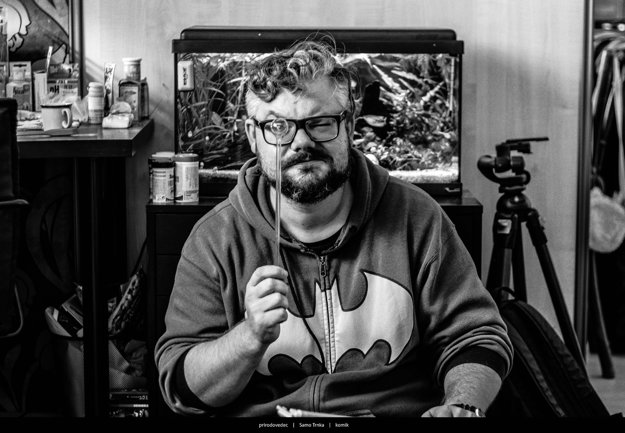