Slovak Alpine skiers were in good shape in the parallel World Cup slalom but failed to beat US skier Mikaela Shiffrin, again. 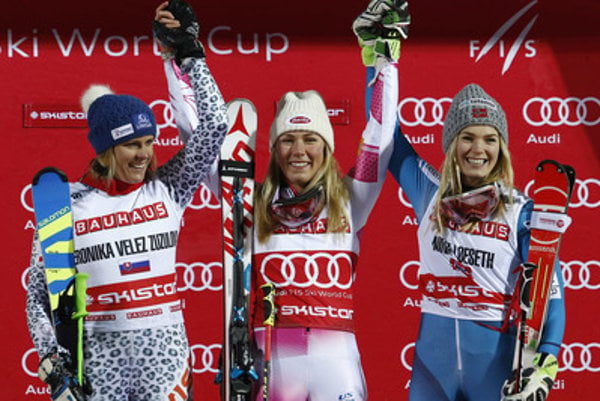 The event in Stockholm where Slovak skier, Veronika Velez-Zuzulová came second on January 31 was the final World cup race before the World Championships in St. Moritz, Switzerland. She beat 16 selected top skiers over the elimination rounds but failed to beat the main favourite, Shiffrin from the USA, in the finals. She was behind the US skier – 11 years younger – by 0.10 of a second after the first round, and was up for a victory in a dynamic slalom but missed one gate which caused her defeat, the SITA newswire wrote.

Experienced slalom racer Velez-Zuzulová was for the 30th time in her career among the winners of the World Cup, for the third time in the parallel slalom. Shiffrin leads the World Cup by 145 over the Slovak racer; but Velez_Zuzulová has an 100-point margin compared to the third placed Swiss, Wendy Holdener.

In the quarter-finals, Velez-Zuzulová beat her fellow countrywoman, Petra Vlhová who ended up placed 5th-8th overall, gaining 40 points in the World Cup rankings. 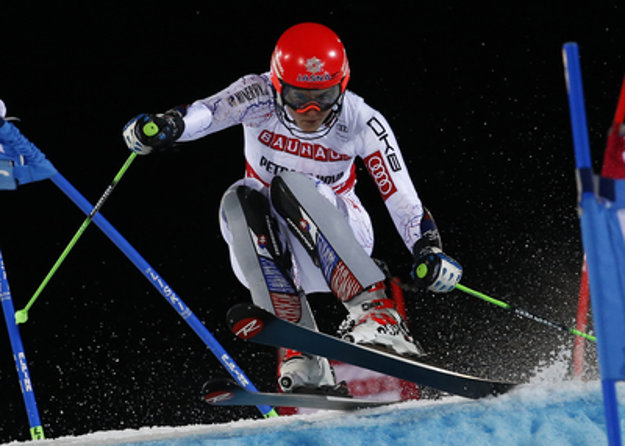 “I felt very good today,” Vlhová said, as quoted by the public RTVS TV channel. “I gave everything to the race. I made a small mistake in the first round, against Veronika; due to this, I had then a deficit of 50 hundredths of a second. It was difficult but I did not give up. In this special slalom, you need to race slap-bang, down the hill, everything is zooming past… The tactic was to make a good start, keep an eye on the two gates after the jump, and then make it at full blast to the finish. It was fun; I believe that in a year, I can return here….” Petra Vlhová commented.

The Stockholm racetrack is 180 metres long, with 20 gates and 9,000 spectators. There is an artificial jump which can often be the turning point and tip the scale of success or failure. The Skiers go head-to-head simultaneously on the same mountain but with two different sets of gates. They then race again, switching gate courses, to determine who advances to the next round by cumulative time. The first 12 female skiers of the current slalom list of the World Cup and the four best skiers of the total chart of the WC were invited to participate but several substitutes got a chance, as many racers, including Swiss Lara Gut, Italian Sofia Goggi and Slovenian Ilka Štuhec chose not to use their right to start, SITA wrote.