It is the first agreement of its kind signed between Slovakia and Japan. 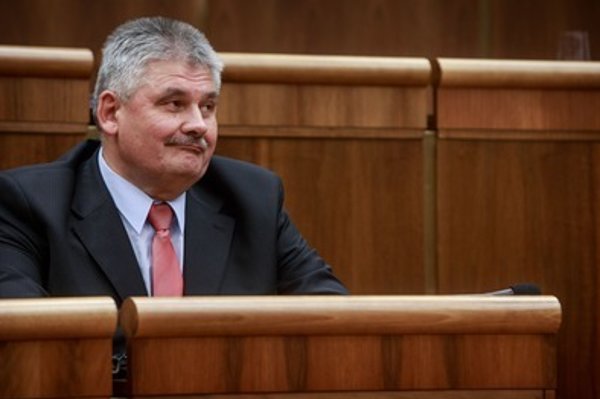 Slovaks working in Japan and Japanese working in Slovakia will be able to apply work in the opposite country towards pension insurance. This stems from the agreement signed by Slovak Labour Minister Ján Richter (Smer) and Japanese Ambassador to Slovakia Jun Shimmi on January 30.

Based on the deal, it will be possible to mutually include periods of work in the other country, both the time spent and the income earned, towards pension insurance in one country. For example, if a Slovak works in Japan for 3 years, his/her time and income there will count towards his/her Slovak pension when he/she returns; right now the work in Japan does not count towards a Slovak pension.

Currently, altogether 51 Japanese companies are active in Slovakia which have created some 10,650 jobs. The companies employ 83 Japanese citizens, while some 250 Slovaks work in Japan.

“It is a very important step as we expect that the number of people working here or in Japan will increase,” Richter said, as quoted in the press release.

The agreement completes the long negotiations, which started in 2011 and ended only in 2016. It offers advantages for both Slovakia and Japan, Jun Shimmi said.

“I’m convinced that this agreement will contribute to broadening the activities of Japanese companies already established in Slovakia and will help increase the influx of new investments from Japan,” the ambassador added.

The agreement is the very first document of this kind signed between Slovakia and Japan. It will now have to be approved by the national parliaments in both countries.