However, such appointments will have to be paid for and will only be available after 14:00. 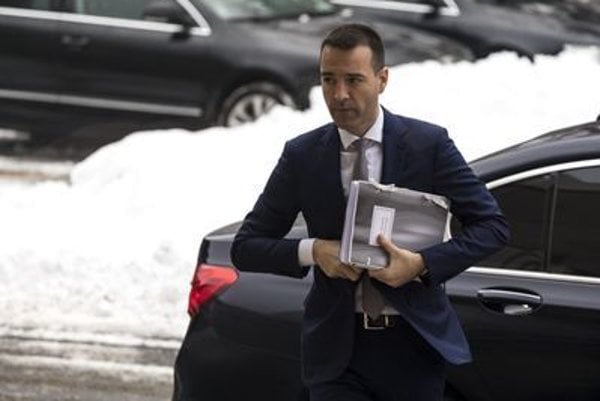 The Health Minister Tomáš Drucker (a Smer nominee) has proposed that patients in Slovakia should be able to make an appointment to see a doctor at a specific hour and date from 2018. However, patients will have to pay for this privilege – dozens of euros, up to €30, and only afternoon appointments will be available, the Sme daily wrote on February 1.

Doctors will be allowed to examine patients between 12 and 15 hours after the appointment has been made. The electronic system of the Helath Ministry can be used to facilitate the process. The fee will be between €15 and €30, depending on the type of examination. Patients will also be able to call doctors at home but only outside the working hours of the surgery.

The complementary hours are intended to take up only one-quarter of the total office hours – meaning less than two hours for a GP and they will be allowed to treat one third of all patients at most, with the revenues not exceeding one-third of their total income.

If doctors violate these rules, they face up to €2,000 in fines.

“We welcome this chance for patients who are busy and employed,” Mária Lévyová, head of the Association for the Protection of Patient’s Rights, said for Sme. On the other hand, the fee should be re-considered for women on maternity leave, and people with serious disability.

This practice has already been introduced, by former minister Viliam Čislák (of the second government of Smer and Prime Minister Robert Fico) in 2015 but the fee oscillated between €5 and €15 at the time.