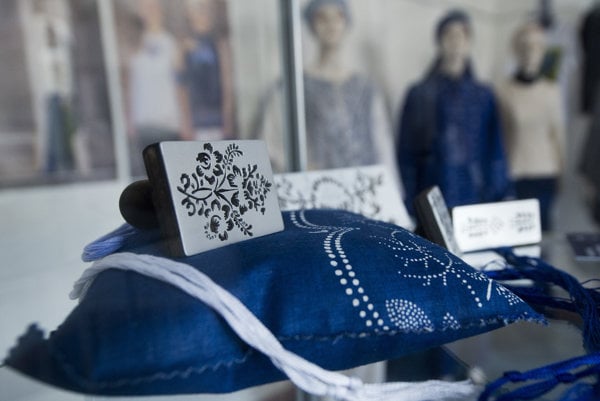 Traditional blueprint and multipart singing of Horehronie were inscribed into the Representative List of Intangible Cultural Heritage of Slovakia in late January 2016.

“Today is a premiere day as the new list was opened, which is the best way to protect the intangible cultural heritage,” said Vladimír Kyseľ, head of the Centre for Traditional Folk Culture, running under SĽUK, as quoted by the TASR newswire.

The first to be inscribed was the School of Crafts of the Centre for Folk Art Production (ÚĽUV).

The main criterion for inscription is that the submitters need to hand in sufficient evidence that their proposal has roots in Slovak society. The proposal is then assessed by the commission. It is one of the preconditions for cultural elements to apply for becoming part of the UNESCO list, TASR reported.

There are many elements of Slovak culture that may appear on the list in the future, Kyseľ said.

“Traditional folk culture, which creates a base for intangible cultural heritage, creates a very broad spectrum,” he added, as quoted by TASR.

Blueprint is a technique of textile printing of various patterns with indigo. It came to the Slovak territory from the Netherlands and Germany in the 18th century. At first, it was naturalised in the burgher environment, and in the course of the 19th century it made it also into folk clothing and expanded regionally and locally in manifold forms.

Apart from blue-and-white blueprint (which gave the technology its name), it was also made with yellow, green, light blue or orange dyes.

“It was one of the most used patterns on folk costumes in the past and now it has been transformed into modern versions,” Kyseľ said, as quoted by TASR.

Both have already been nominated to be inscribed on the UNESCO list of intangible cultural heritage.