Analysts: Era of record-low interest rates on mortgages is ending

Boom in mortgages has pushed up prices of residential real estate. 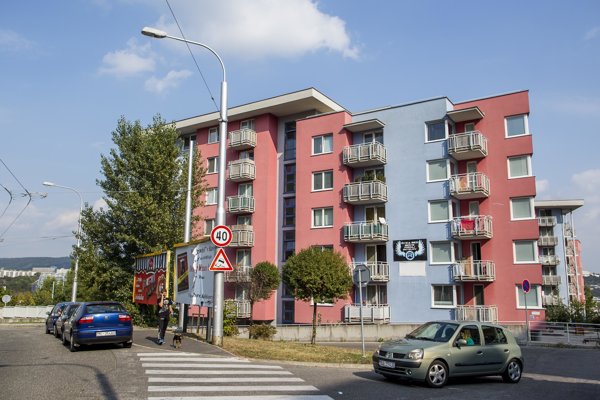 “Interest rates on longer-term fixed mortgages have begun to rise due to the increased costs of financing that banks are facing from the financial markets,” said VÚB bank analyst Andrej Arady. “Meanwhile, conditions have remained favourable in terms of shorter-term mortgages, which make it possible for lenders to offer historically low rates on short-term fixed deals.”

However, headline inflation in the eurozone drew considerably closer to the European Central Bank’s target rate in January, which provides a further indication that the cheap funding enabled by the extreme easing in monetary policy may not last much longer, Arady added.

Nevertheless, the expected boost in GDP growth is not without caveats, according to the bank’s analysts. Notably, this includes a ‘hard Brexit’ scenario and risks associated with the elections in the eurozone’s largest countries, Germany and France. This may thwart the most likely scenario, which involves stable economic growth and interest rates going upwards after bottoming out.

Thanks to low interest rates, last year saw a surge in the provision of mortgages. Prices of residential real estate responded accordingly, swelling by an average of 7 percent over 2016.

Based on figures from the Estate Agents Association, one-bedroom flats were in the greatest demand, especially in Žilina (with a rise of 31.3 percent), Trnava (19.2 percent) and Košice (12.3 percent).

In Bratislava, the borough of Ružinov saw a particularly steep annual rise in the price of one-bedroom flats (by 17.2 percent). The most subdued growth was seen in three-bedroom flats, land and new flats of all sizes.

“By March 2017 at the latest we expect the prices of old flats to become stable and the prices of new ones to rise,” said Daniela Danihel Rážová, head of the Estate Agents Association and director of the BOND Reality real estate agency. “The prices of some types of property and in some locations may continue to go up but at a slower pace.”