Teeth implants and helmets for the Bulgarian army belong to portfolio of production plant Sandrik in Dolné Hámre. 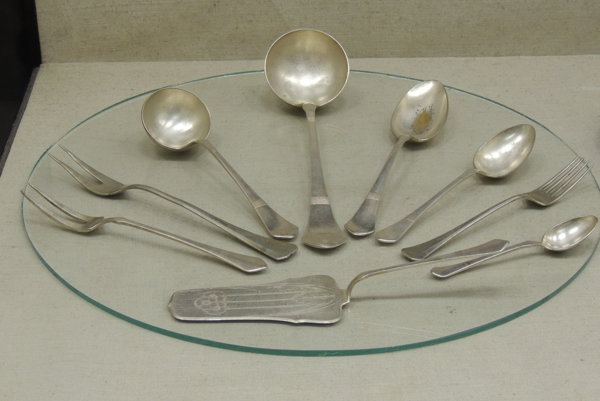 The history of the plant and its products, popular in Slovakia as well as abroad, is being presented by the Pohronské museum in Nová Baňa.

“The Sandrik plant was founded by the Bergs family, who owned the mines in the Hodrušská area. Silver was mined there, and the Bergs decided to build the Sandrik plant to process the silver,” explained Jana Potocká from the museum for the TASR newswire.

Construction work began in 1895. The factory was named after Ján Szandrik, the owner of the lands on which the company stood.

In the beginning, only cutlery was made in Sandrik. When Ján Peterka joined the plant as the main designer, his cutlery designs were awarded prizes at the Exposition Universelle in Paris.

“When he came back from the exhibition, the Bergs made him director of the plant. At that time, the company decided to made cutlery not only from silver, but also from alpaca silver,” said Potocká for TASR, adding that the silver cutlery was affordable only for rich people.

Under Peterka’s direction, the company started to make postal numbers for houses, teeth implants and helmets.

These and other exponents are exposed in the current exhibition, which is enriched by recipess from the first Slovak cookbook written by the famous Slovak writer, Terézia Vansová.

“Vansová didn’t write just novels, but also the first Slovak cookbook. We found the fourth reprint in our library, so visitors can see also older recipes,” added Potocká for the TASR. 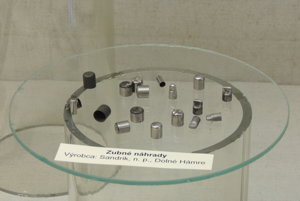 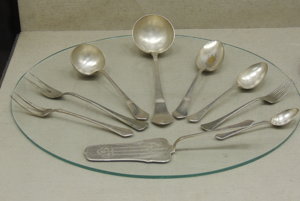 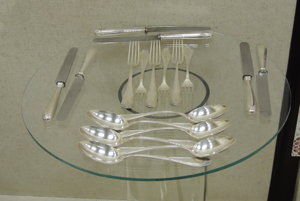