The former chairman of the nationalist party repeatedly met underage girls, seduced them and offered them alcohol; now, he faces a sentence of six months to five years in prison. 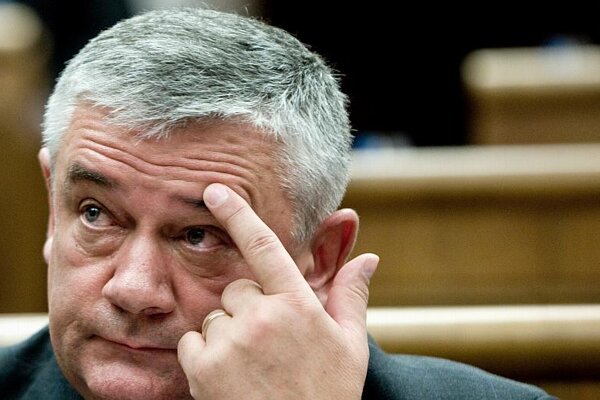 “In 2014 and 2015, the accused was repeatedly meeting underage girls at restaurants and night clubs, drinking alcohol in their company, paying for their consumption of alcohol and engaging in sexual innuendoes,” said the spokesman.

On November 20, 2015, Žilina police received a motion by two girls, aged 15 and 16, accusing him of having raped them. One of the girls claimed he made her drunk and gave her a pill to make her woozy. This allegedly happened on September 17, 2015, in the centre of Žilina. Slota, on the other hand, accuses one of the girls of stealing €800 from him in a pub, according to the SITA newswire.

The case will be dealt with by the Žilina District Court. If found guilty, Slota faces between six months and five years in jail.