Car of local councilor burnt out

Lukáš Ranik believes it was arson because he uncovered corruption. 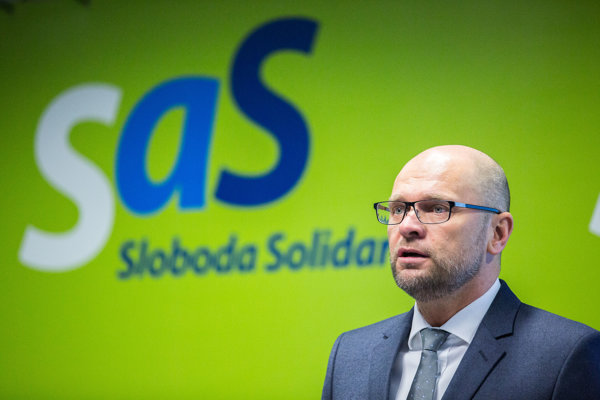 The car of Lukáš Ranik, a Púchov councillor and member of the opposition party Freedom and Solidarity (SaS) was burnt out during the night of February 4. Party leader Richard Sulík related the incident on February 5, saying that Ranik was in the process of uncovering the stripping of Púchov’s assets and that this was a lead that should be followed when searching for the culprits. Ranik said that somebody set his car on fire because he had pointed to corruption.

“Back in 2015 I wrote a blog for the Sme daily about an overpriced concrete fence,” said Ranik as cited by the SITA newswire. “Half a year later, the Supreme Audit Office (NKÚ) came to examine the case and stated that the previous management of the city mismanaged the money and the town suffered a loss.”

Afterwards the case stopped and did not continue. That is why Ranik, as the head of the supervisory board of the Púchov’s sport city club where the fence was built, sent a motion in early January to the Public Procurement Office (ÚVO) to examine it.

“And somebody set my car on fire,” said Ranik, who is sure that the fire was laid purposefully.

Police have opened an investigation.

“The cause of the fire is under examination,” the spokesman of Trenčín police Pavol Kudlička told SITA.

Sulík stated that the SaS takes this burnt car as a challenge to further examine what had happened in Púchov.

“We are ready to take all legal steps to uncover all the frauds that took place there,” said Sulík.