The racecourse will get new management. 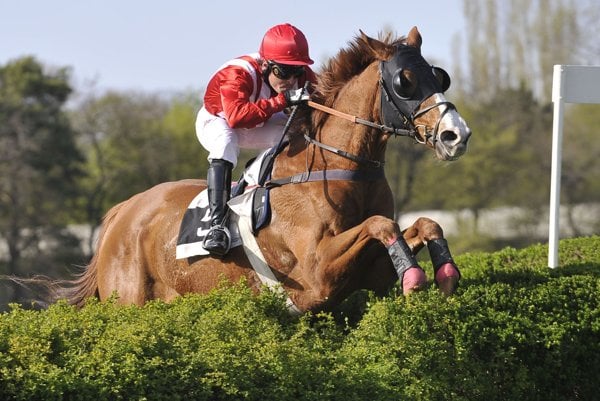 More attractive events, more visitors and better financial results. These are the expectations the Agriculture Ministry pins on the new management of the racecourse Závodisko in Bratislava's borough of Petržalka.

“Perhaps the incomplete racecourse’s tribune is the biggest problem it has now,” wrote Ľuboš Chmelár, the managing company’s acting head since late last year, in a press release from the ministry. “It has swallowed up close to €1 million but has been ‘mothballed’ for six years now.”

The Agriculture Ministry, to which the state racecourse belongs, appointed Chmelár in late 2016 as manager. He replaced Marián Šurda, who served in the post for more than 27 years. The ministry recalled Šurda due to the need to improve the economy of the racecourse. It has been depending on financial help from the ministry for some years. The ministry contributes almost €1 million annually to its operation costs.

“In spite of our interest in further cooperation we failed to agree,” the ministry’s spokesperson Vladimír Machalík said in mid November as cited by the SITA newswire.

The ministry also promulgated a competition for a new director of the racecourse. Those interested must enrol by February 25.

The task of the new management will be to elaborate a business plan, that would turn the racecourse around.

The ministry hopes that the new management will also carry out necessary repairs that have been postponed for a long time. Searching for new sources of finances, increasing the visitor rate, better usage of the racecourse and the organisation of new, attractive events is a large challenge too.

“The racecourse has built a respected reputation during its history, spanning more than four decades but we also want to move ahead,” said Agriculture Minister Gabriela Matečná. “The racecourse is a guarantee of what is happening on the turf but also an important social centre of the capital. Horse races have become one of the most popular sporting events in Bratislava.”

The new season at the racecourse starts on April 9.