Fico: Energy prices to return to 2016 levels across Slovakia

Head of the regulatory office to resign officially on Tuesday. 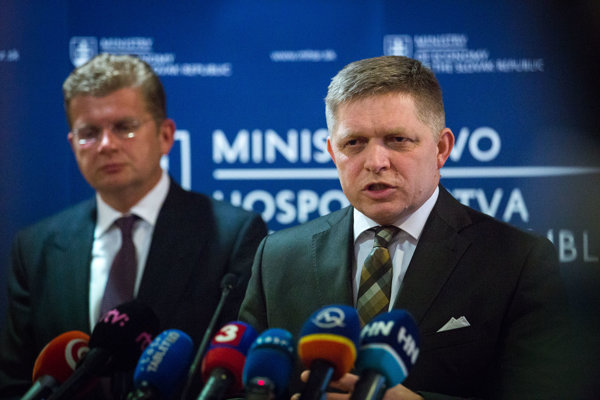 Electricity prices will make a U-turn back to the level seen in 2016 for the whole of Slovakia. The Regulatory Office for Network Industries (ÚRSO) should elaborate a new regulation on February 6 and publish it in the Collection of Laws via a fast-track procedure said Prime Minister Robert Fico and Economy Minister Peter Žiga, after negotiations with representatives of the power utilities and ÚRSO.

“There is no reason for a rise in energy prices,” said Fico as cited by the TASR newswire. “ÚRSO will draw up a new decree on price regulation in power engineering as early as Monday and this will not apply only to central Slovakia but to the whole of Slovak territory and will return terms to the levels seen in 2016.”

The return also applies to so-called circuit-breaker fees, i.e. these fees will also return to 2016 levels. Back in 2016 the regulator of utility prices had revamped the composition of prices for electricity to be valid as of beginning of 2017. Among these changes it introduced circuit-breaker fees which have led to steep increases in final electricity prices paid by some consumers.

As a consequence of the latest changes the final electricity price should return to the last year’s level or even below it as the price of electricity as a commodity decreased on the markets last year.

Now people should wait for new upfront invoices to be sent by electricity utilities. Also those households which have already paid the higher upfront invoices will not lose money as the utilities will reduce their later invoices. 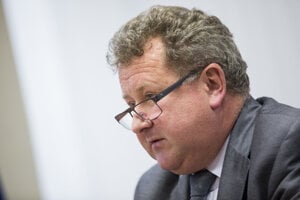 ÚRSO head Jozef Holjenčík, who announced his resignation from the post last Thursday, February 2, will formally resign at the ÚRSO regulatory council meeting on Tuesday, February 7. He will subsequently send a letter to this effect to President Andrej Kiska, informed Fico.