The Nation’s Memory Institute however points to manipulation of the case. 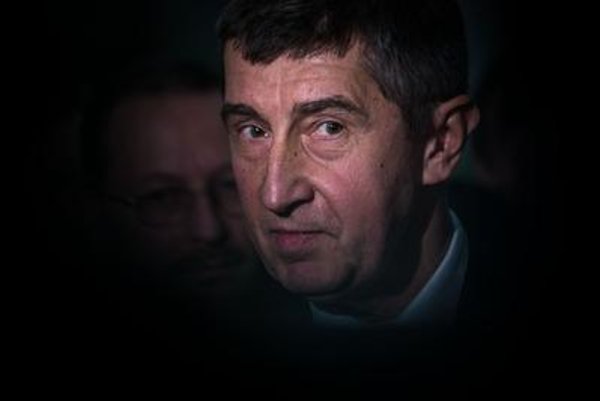 The Supreme Court has turned down the special appeal of the Nation’s Memory Institute (ÚPN) in its dispute with Czech Finance Minister (of Slovak origin) Andrej Babiš, who was listed as an agent cooperating with the communist-era secret police ŠtB.

ÚPN however criticises the ruling, saying that the process is not right. When dealing with the case, the court had asked the Interior Ministry to exempt three former ŠtB agents, who testified in Babiš’s favour, from the pledge of confidentiality. The ministry accepted the request, according to ÚPN spokesperson Peter Juščák.

By retrospective legitimisation of the testimonies, the court tried to cover the fact that the witnesses had not originally been exempt from the pledge of confidentiality, Juščák added, as reported by the TASR newswire.

While the court says it only followed the law, a lawyer claims the appellate court should not correct previous mistakes or adjust the evidence. 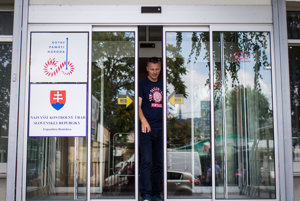 ÚPN noticed the strange procedures during its regular monitoring. According to the institute, the mistake was already made by the Bratislava Regional Court which had issued a ruling in Babiš’s favour. ÚPN however challenged the verdict, and the case was sent to the Supreme Court, the Sme daily wrote.

The senate dealing with the case is led by former justice minister Viera Petríková, who was nominated to the justice department by the Movement for a Democratic Slovakia (HZDS). The other two judges are Jozef Kolcun and Mária Trubanová.

The Supreme Court, however, has denied that a mistake was made. It claims it only followed the law.

“This also concerns the request for the exemption of witnesses from the pledge of confidentiality sent to the Interior Ministry,” said the court’s spokesperson Boris Urbančík, as quoted by Sme.

The Interior Ministry has sent a similar answer, saying it is not entitled to doubt the Supreme Court ruling.

The court added that the dispute between ÚPN and Babiš is definitely over. The reasons for dismissing the appeal however are not clear now and will be stated in written form.

Pavol Poláček of Poláček & Partners law firm told Sme that in appellate proceedings, the Supreme Court cannot present new evidence or influence already submitted evidence. It is the task of lower instance courts to listen to testimony and obtain evidence.

“The Supreme Court has no legal reason to ask for the exemption of witnesses from the pledge of confidentiality in the appellate proceedings and correct the mistakes of lower-instance courts,” Poláček added.