Slovakia has a centre for preventing internet addiction

The new initiative should help people fight excessive use of the internet. 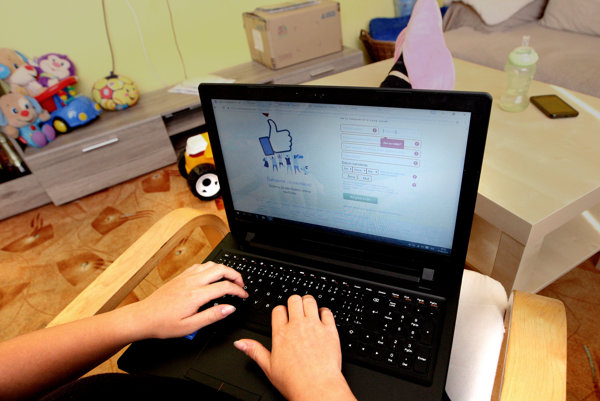 Some 2-3 percent of internet users are addicted to online activity. The most endangered group are young people aged 15-30, said Miroslav Drobný, head of the civic association eSlovensko, at the opening of the new centre for prevention of internet addiction.

The event took place on the occasion of Safer Internet Day on February 7.

“The project will aim particularly at internet users who are likely to but don’t have to become addicted,” Drobný said, as quoted by the TASR newswire.

They will try to help everybody who wants to control their problematic and excessive use of the internet, he added.

The centre should first of all inform about internet addiction, its prevention and therapy via the website www.nezavislost.sk. It should also become a platform for experts from universities, research and consulting, as well as a place to do research on internet addiction at a national and also international level, said the project’s manager Jarmila Tomková.

Moreover, it will be important to create a network of regional help centres, so that children or their parents will be able to discuss their problems with experts living in their area, she added, as reported by TASR.

Under the motto “Online life in your own hands”, Drobný introduced also the pilot version of the android application neZávislosť (non-addiction) designed for mobile and internet users. It will measure time spent on a mobile phone and individual applications, offer a test of internet addiction, timed blocks and other functions to help people fight addiction.

The centre of prevention was created within the Zodpovedne.sk project and was supported by the European Union. Its partners are the Slovak Education Ministry and Child Helpline.