A woman who became a mother does not have to go to jail. 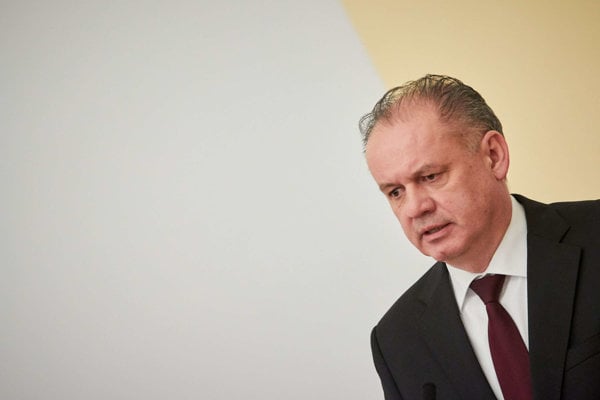 President Andrej Kiska granted a conditional pardon to a 32-year-old woman, V.H. who was convicted for drug crime.

The court had not ordered her to commence her sentence for 4 years and during that time the woman became a mother, said spokesman for the president, Roman Krpelan, as quoted by the TASR newswire.

“While considering the pardon request, the president took into consideration that since committing the crime it has been more than eight years and therefore execution of sentence and its preventive effects have lost their purpose, said Krpelan for TASR.

“The president granted her pardon under the condition that in the five years following the grant of the pardon she won’t commit any intentional crime,” Krpelan added for TASR. 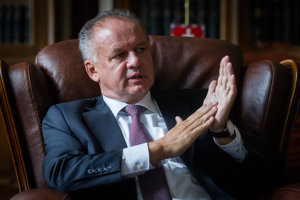 The woman has since worked and lived an unblemished life. She was sentenced to 4 years in jail as an accomplice because of producing, keeping and dealing drugs, poisons and precursors, according to Krpelan.

Before that, she neither committed any misdemeanour or was charged with any other crime. The Justice Minister Lucia Žitňanská agreed with the pardon.