Not just developing but managing warehouses too

As a small country, Slovakia should focus on projects that go beyond its borders . 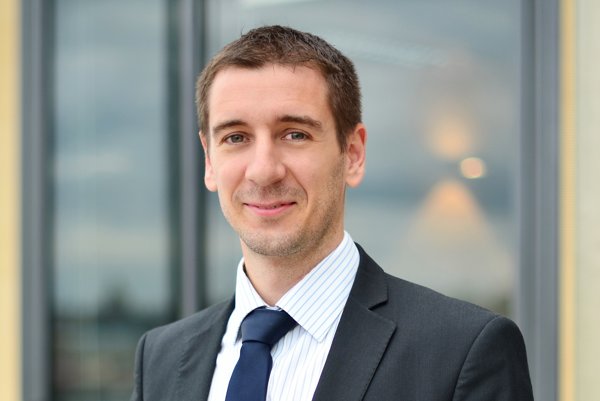 Slovakia is a small country in terms of size but its location in the centre of Europe is an asset that nobody can take away. Nevertheless, this alone is not enough for it to be successful in the global logistics properties market where factors like labour law or quality of transport infrastructure must be taken into account as well. The Slovak Spectator spoke with Peter Bečár, managing director of P3 for central and eastern Europe about the logistics property business, its latest trends and challenges it faces.

The Slovak Spectator (TSS): What is Slovakia’s position in the logistics property market?

Peter Bečár (PB): Slovakia has something that I call a good fixed asset and this is its location in the centre of Europe, although I would say that the Czech Republic is a bit better off in this respect. As Slovakia is a rather small country and its domestic market is smaller compared to neighbouring countries, it is even more important for it to open up and look for regional projects. Nevertheless, thanks to projects in automotive as well as other sectors, 2016 looks like it will be a record-breaking year. Preliminary data indicates that, when looking at total amount of logistics property built compared to the size of the country, Slovakia achieved the best result in the whole of central Europe. Now the question is whether this was just a peak resulting from an accumulation of projects that materialised at the same time or if it is a general trend. But prospects for 2017 already look very good.

TSS: Did P3 contribute to this positive development?

PB: Yes. We completed three warehouses and halls and started construction of two more exceeding 70,000 square metres in total. We undertook two projects directly connected to carmaker Volkswagen Slovakia. We built a hall of 27,000 square metres for Faurecia. Its 1,000 or more workers will manufacture seating there. This is actually the biggest of all Faurecia’s seating production projects globally. The second building was about 17,000 square metres for PTG Slovakia, an automotive supplier that will mount and calibrate wheels for VW’s SUVs. Both these buildings were developed at P3 Bratislava park near Lozorno. We also built some warehouses speculatively, which means without pre-lease contracts, in order to have space ready for expansion of our existing clients. At P3 Žilina park we started construction of two new buildings, also partially speculatively to provide space for expansion by existing clients Schenker and Albatros. In general, the growth was driven by logistics, retail and automotive. 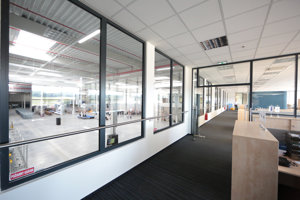 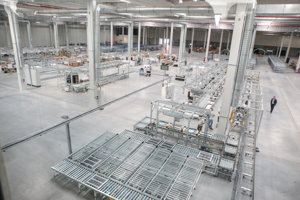 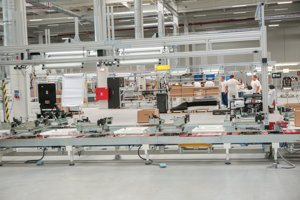 TSS: You build warehouses as well as manufacturing space?

PB: Actually there is not much difference between them. A modern warehouse is so flexible that almost anything can be done in it. I understand a warehouse as a 3D space for business. So, for example, one of our clients in Prague uses a unit for mending broken phones and another tests exhaust pipes. Again in Prague, we built a 60,000 square metre warehouse with three- and four-storey mezzanine systems for one of the biggest clothing merchants in the world. The whole logistics property sector is changing, responding to the needs of clients. E-commerce now accounts for a big part of our business along with classical logistics, retail, automotive and manufacturing.

TSS: It seems as if people don’t go into shops any more but shops go to people.

PB: Two-three years ago, when we discussed whether the warehouse development trend was good, I was already saying that it must be better for one van to bring goods to 20 people than 20 people take their cars to go shopping. Also it is easier to change one diesel van for an electric one than 20 passenger cars for electric models. This is why I say that modern logistics will have very positive impacts on roads and the environment plus it will save time for people who instead of spending time driving to shops can be with their families or do something else. This is why we actively participate in discussions about how the city of the future should look and what infrastructure it needs. We are convinced that warehouses are the basis of a city’s infrastructure. Without them companies will be unable to provide all the services for the city and its citizens and without these services people would not want to live in the city. So now the question is how to find a compromise in order for urban warehouses to look good, work well and have positive impacts on the environment. 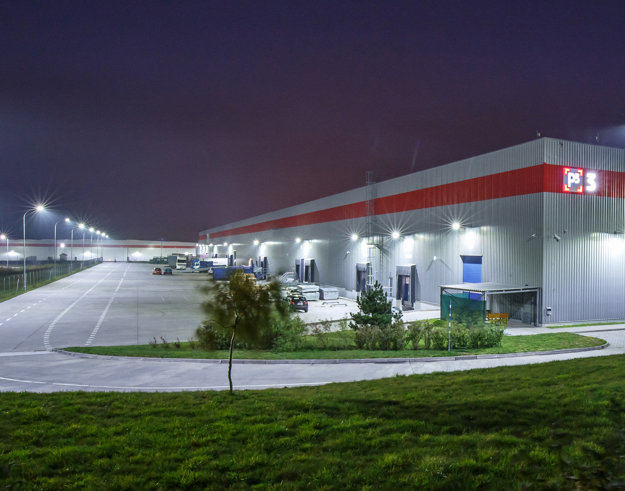 PB: There are two aspects to this. The first is that GIC bought P3 because it is a stable and growing business. P3, which started as a business in 2001, doubled in size during the last year. Also, contrary to some other similar companies, we do not only build warehouses, our strategy is to own and operate them for our clients in the long term. I think that GIC supports such a strategy and this is another reason why it acquired P3. The second aspect is that GIC has historically focused on investing in logistics and actually has investments around the whole world, including America and Asia. Thus its know-how can help us grow further. Our ambition is to become number one in Europe.

TSS: Why has P3 chosen the strategy to not just develop warehouses but also to manage them in the long term?

PB: Historically our aim has been to build a network of warehouses and logistics parks across Europe in order to satisfy the requirements of large players looking for a stable partner able to provide space in several countries concurrently. We have clients who are represented in seven or eight of our locations in four or five countries. Europe has become one big commercial area and very many companies have grown from being a local business in one country into a European operation. For example, the Slovak e-shop with musical instruments Muziker, which has its central warehouse in our facility near Lozorno, now sells its products in 12-14 countries. This example shows that a small local company from central Europe can grow into a significant European business, and that companies not only expand from west to east but also in the other direction. As a result, the management of the properties and the provision of related services for our clients is becoming more and more important for us. We believe that it would actually be ineffective not to just build warehouses. Our experience also shows that clients prefer long-term relationships. There are clients who invest into the buildings and want to sign 10-15 year contracts with us. And, we can help such clients to grown and become more effective. This is the added value we can give them.

PB: Yes. The buildings are becoming more sophisticated, which brings challenges for us. There are more IT technologies used and you do not find many modern warehouses without big server rooms. Actually, the entire logistics sector has become an IT business because it is very much about processing information. In terms of the buildings, each now has air conditioning, high-tech lighting systems and automated storage systems.

An interesting issue is also the quality of office space. Only a few people realise how many offices we build. In Lozorno alone, for example, we have 3,600 square metres of offices. The quality of the space has improved significantly. This was proven also by the fact that the real estate services firm CBRE entered one of the offices we built for Faurecia, into a competition for the best office of the year. Results will be announced later in February. This means that an office attached to a warehouse was being compared with traditional administrative office buildings. But this is what is actually happening in terms of warehouses and industrial buildings. When a company wants to hire a worker, whether it’s to work in the city centre or 10-15 kilometres away, it needs to offer him or her proper standards. This is why you now find canteens in modern warehouses that are up to restaurant standards, and fitness centres too. So the notion that a warehouse is a dirty place with some wooden pallets in the corner is no longer true.

TSS: When looking at conditions for building logistics centres where does Slovakia stand compared with neighbouring countries?

PB: Conditions in central and eastern Europe have not differed significantly until recently. But changes are taking place. For example, Poland adopted a law making it more difficult to re-classify land from agricultural into land on which industrial property can be built. This is a potential barrier for further construction. On the other hand, Slovakia introduced the so-called real estate development fee that can range from €3 to €35 per square metre. While currently not many municipalities have introduced it, we are closely watching the situation. Municipalities need to understand what impact imposing such a fee may have on a development. Warehouses and logistics parks are being built on the outskirts of towns and villages, people find jobs at these companies and they already contribute significant amounts of money to municipalities’ budgets in the form of taxes. The logistics and industrial business is global and many projects are of a regional nature that go beyond individual country borders. This means that clients can choose from among several countries, so a high development fee can play a role.