After the alleged boss of the Sýkorovci mafia gang was finally tried and received a life sentence, the Supreme Court panel, presided over by infamous Slovak judge Štefan Harabin, overturned the original verdict. 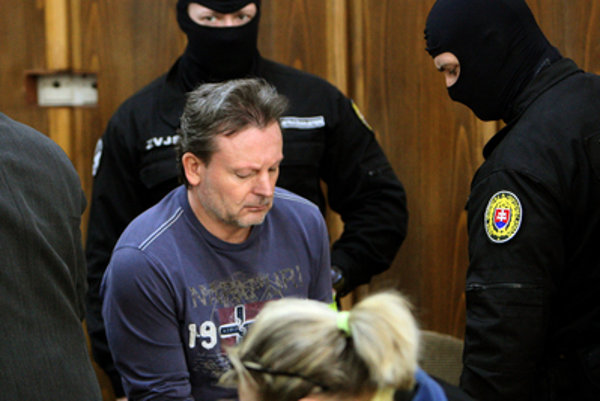 The due panel of the Supreme Court was presided over by Štefan Harabin who is the ill-famed opponent of the specialised courts per se, the Sme daily wrote on February 13. The panel returned the sentence to the specialised court and ordered it to assign the case to another senate.

Lališ is charged with establishing a criminal group and several murders but both him and other convicts have appealed the March 2016 verdict. A new trial shall re-open the case, according to Sme.