Fitch believes in the power of Slovak economy

Slovakia seems to have a good rating, with a stable outlook and several criteria in its favour, the international rating agency found recently. 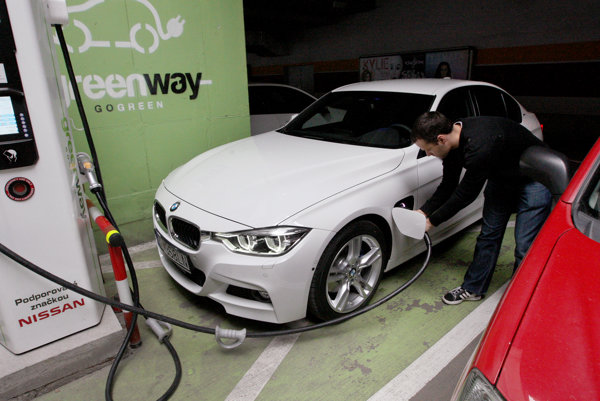 Fitch Ratings announced on February 10 that it has affirmed Slovakia’s Long-Term Foreign and Local Currency Issuer Default Ratings (IDR) at A+ with a stable outlook. The agency highlighted, as cited by the Pravda daily, th country’s “robust and credible economic framework”, including a solid banking sector, the country’s eurozone membership and proven ability to attract foreign investment as main drivers of developments.

Investments should benefit from a recovery in drawing EU funds, which is expected to equal €15.6 billion (20 percent of GDP in 2015) over the 2014-20 financial period, and continued foreign investment in the car industry, including the new investment by Jaguar Land Rover in Nitra. The overall annual output of all four carmakers (i.e. Jaguar Land Rover plus Volkswagen, Peugeot-Citroen and Kia) in Slovakia should increase by 150,000 vehicles by 2020, the TASR newswire wrote.

Also, falling unemployment (9.0 percent in November compared to 10.9 percent the year before) will support growth in household consumption, expects Fitch.

Positives and negatives of the status quo

However, it pointed to a relatively high GDP volatility, which is due to Slovakia’s concentration on the car industry (44 percent of industrial production and 35 percent of exports in 2016) and high external openness.

Meanwhile, the agency expects the public administration deficit to decline from 2.2 percent of GDP in 2016 to 1.8 percent in 2017 and 1.0 percent in 2018, with the government’s two main priorities being the construction of a Bratislava motorway bypass and the aforementioned Jaguar Land Rover plant in Nitra, TASR wrote.